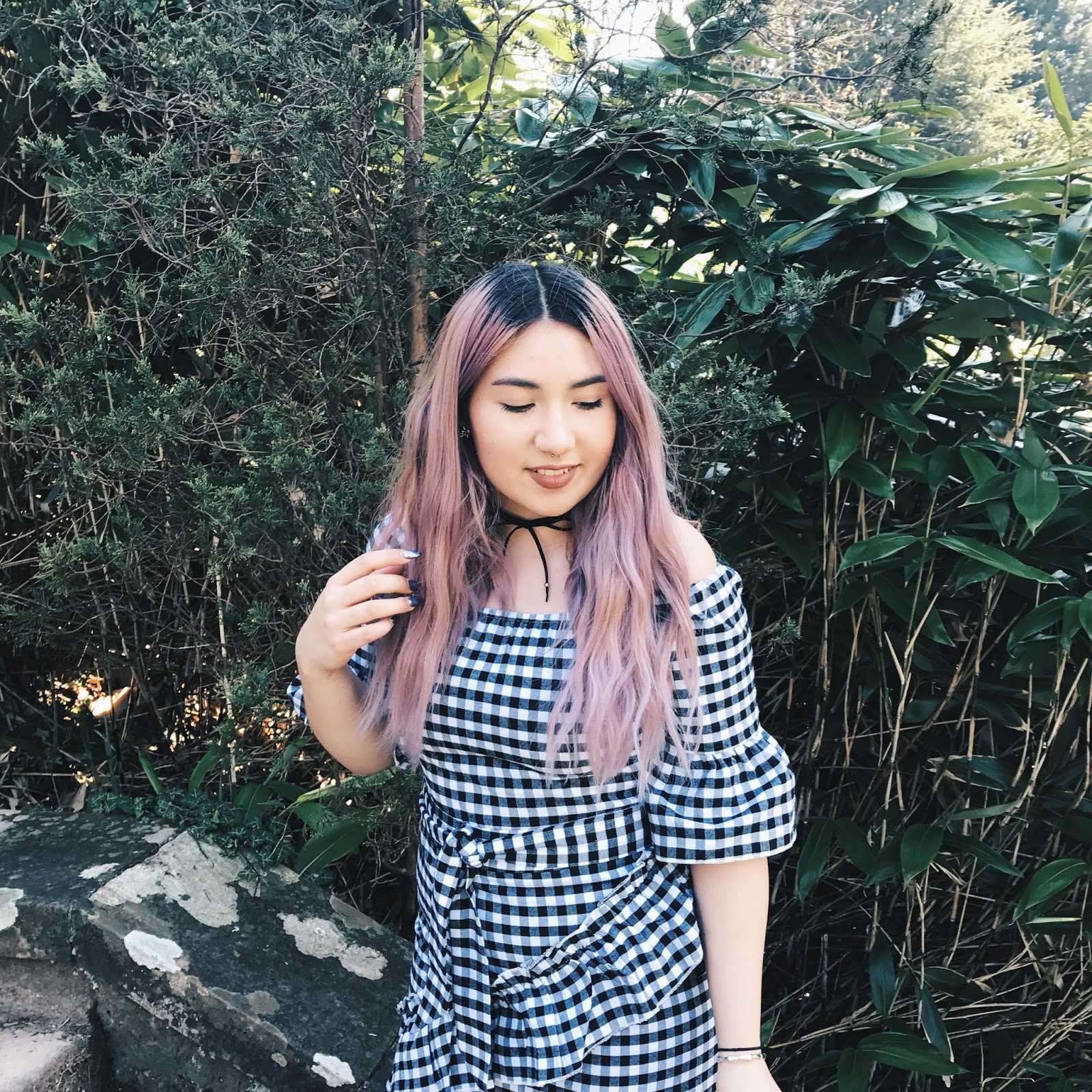 The morning after the scandalous blogger bot drama unfolded, I woke up absolutely clueless. I was merely sipping sleepily on my regular morning coffee (milk, no sugar) getting ready for my regular morning blogosphere catch up – when my phone caught fire. Not in the literal sense, obviously as this would have indefinitely led to a student-blogger breakdown, but my phone blew the hell up. I was getting DM’s on all of my social media channels, and I even had a text from someone like “hol wtf”. I, myself, was like umm… wtf?

Suddenly I recieved screenshots of tweets from my blogger pals (you da best <3) of random bloggers “outing” me. Honestly, I didn’t even really know what the whole “outing” was all about. I was just sitting there trying to enjoy my coffee and catch up on the beauty-tube tbh. It was only until I began my own snoop around the blogosphere that I realised what was actually happening here. I was being accused by multiple bloggers of using bots.

Now if you’re not sure what the whole bot thing is about (if you haven’t 1. where the fuck have you been, and 2. you’re so bloody lucky) – bots are some form of service that ANY social media user can pay for to follow/unfollow, comment, etc on people’s photos through the use of certain user-chosen hashtags. 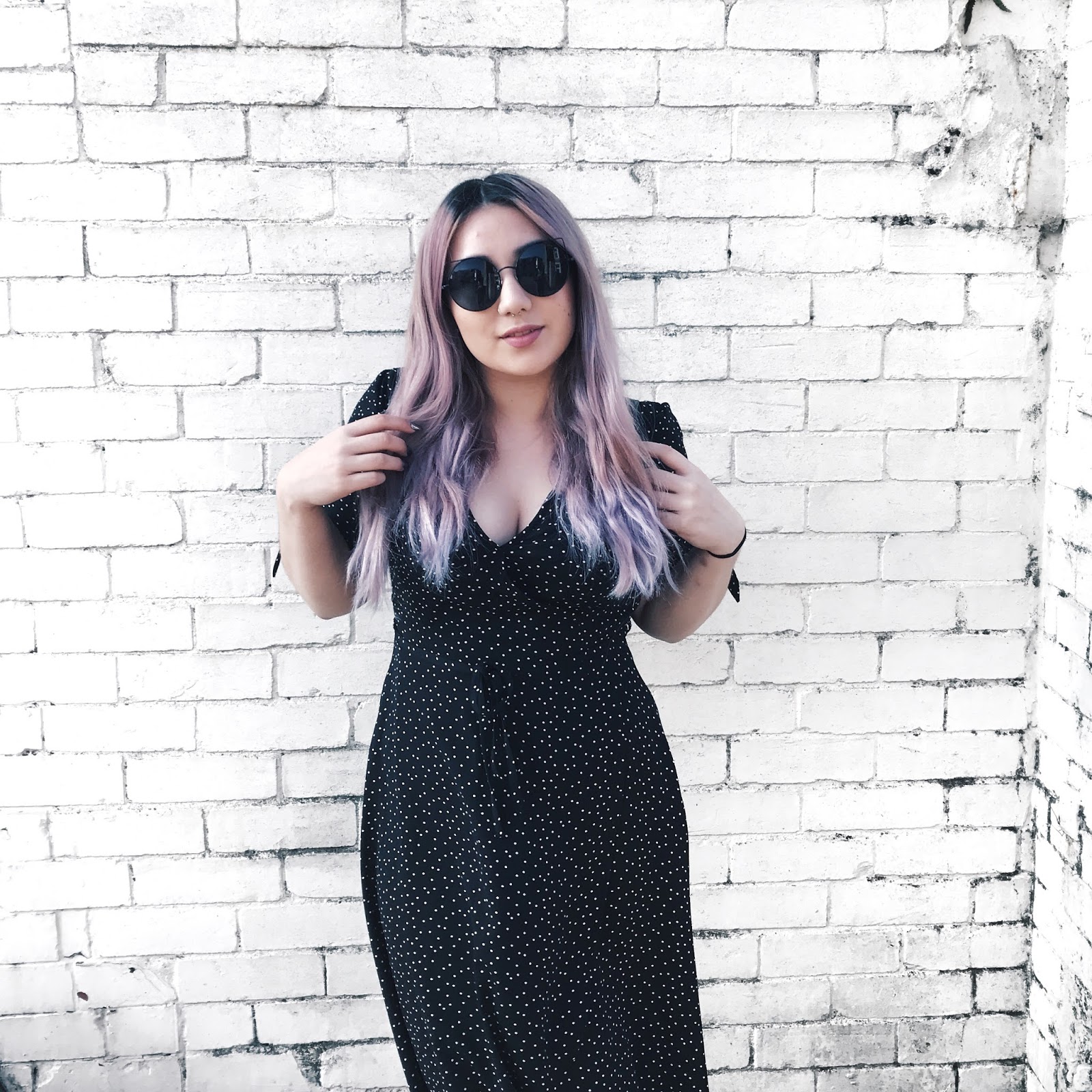 How did these bloggers accuse me? They screenshotted, or were sent screenshots by anonymous bloggers, and decided to post them for everyone on Twitter to see. It’s worth noting here that I wasn’t tagged in any of these posts so I could defend myself. Then, other bloggers proceeded to like and comment on them like “omg” / “thought so” / ” no way” / etc etc etc. Again, I wasn’t tagged in any of these either. I only found out because lovely bloggers out there sent them to me in DM’s so that I would have a chance to fairly defend myself.

The screenshots were from IG, of posts I had liked of apparently “random foreign men/women” – one example of which was from a spanish girl who liked my latest post, so I liked back her lastest one of a new dress and lipstick she’d dolled herself up with. Her posts were in Spanish, not english, and the “outers” claimed that the language she spoke should give me grounds to be uninterested by her engagement or her content. Because people like that clearly don’t deserve a like back from someone of my blogging calibre.

Simple. Nothing malicious, nothing paid for, nothing to worry about. WRONG.

The “outers” has no form of evidence but screenshots of these likes, and when I provided them with  my own screenshots of the most recent liking activity on my account, they simply brushed it off like it didn’t matter. It was very much like they had already made up their minds and I was this evil cow trying to buy my way through the blogging industry.

If at this point you’re rather curious as to whether I’m using bots, you can go and check out my Social Blade. My followers and engagement have been falling for months. I’ve been stuck on 20K followers for a year now due to changes in Instagram itself, and a blogging hiatus. But these bloggers wouldn’t even know that, because they had never spoken to me before.

The act of being falsely accused of this sinister bot activity really did affect me in ways that I don’t like to admit. I cried, alot. I cried for about an hour. I also had a panic attack. I instantly thought my blogging career was over and the whole blogosphere was against me. All for just liking back on Instagram, and not discriminating on who I give those likes to. It seemed simultaneously both quite ridiculous and very serious, and I honestly did not know what to do.

I lost almost 100 followers on IG within the space of a few hours, and I felt like my own business, blog, even my name was being trashed and dragged through the mud – and after I showed all of my evidence there wasn’t anything else I could say or do about it. I would have felt completely hopeless without the help of some amazing blogging friends who were there to stand up for me, and for that they have all of my love. 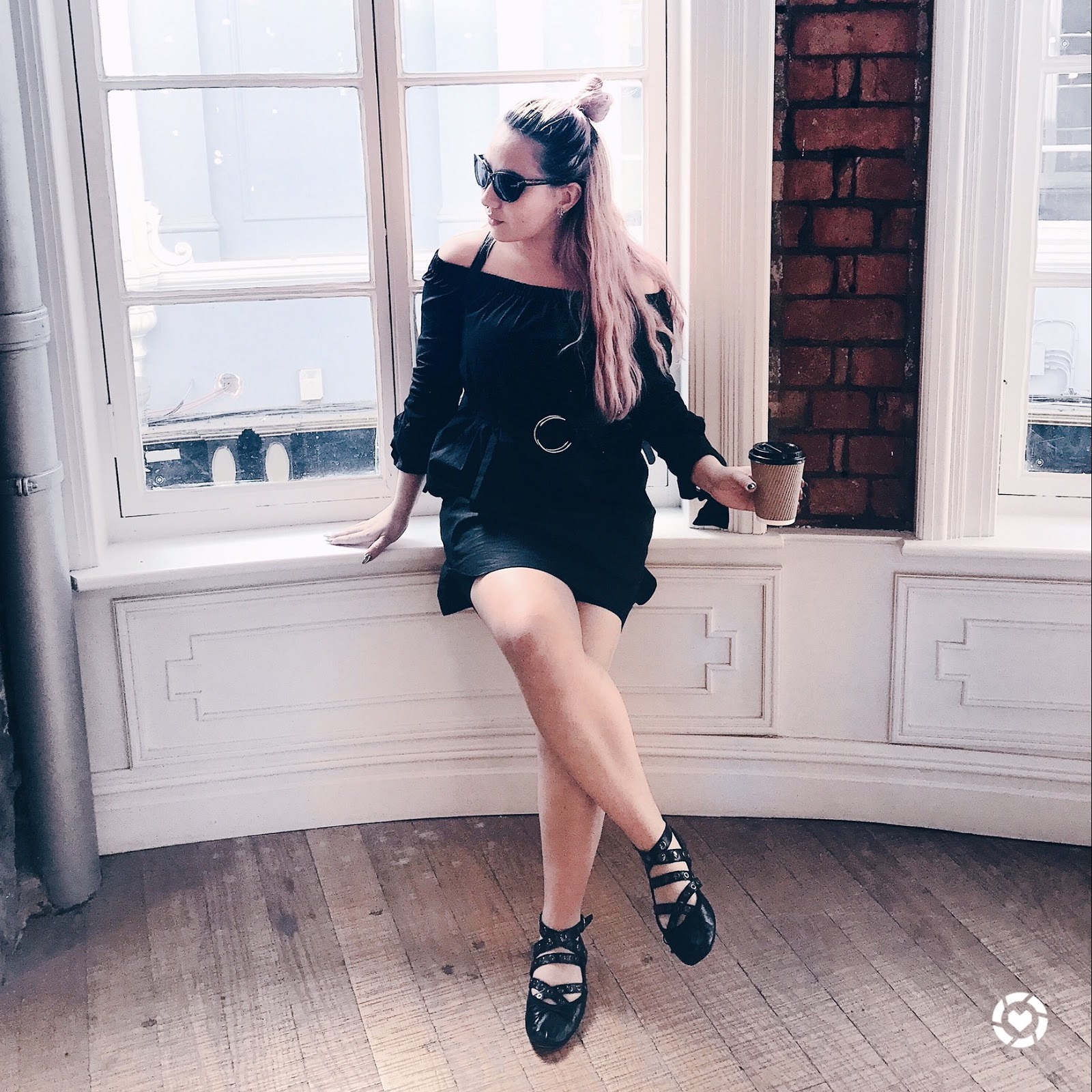 What broke my heart the most, was that these bloggers were absolutely 100% ready to throw me under the bus – without communicating with me first, or even tagging me to give me the fair opportunity to defend myself.

BTW, the bloggers that falsely outed me didn’t even apologise. Most just deleted the tweets and said they had every reason to be “suspicious” and that they did not regret tweeting and telling everyone about it, as they didn’t put it in words that they were outing me. They were just simply, quote un-quote, letting people decide for themselves.

This doesn’t make any sense because if they tell their followers they’re going to tweet the usernames and screenshots of people suspected of bot use, and then do so, people will assume that that person is indeed using bots. It doesn’t need to be said in words, it was inferred from the content they provided to their followers. They really didn’t care whether or not I was using bots, they didn’t care if everyone assumed I was.

This gets me to the point of angry. How dare they, without any concrete knowledge, even suggest something of this severity?  Obviously I’m not suggesting that bot-use is okay, but accusing someone of using bots with no solid evidence is simply wrong, it really is.  An accusation like this could completely break a blogger, destroy everything they’ve worked for, even their livelihood. It’s not justified, and it’s completely wrong.

Please do keep in mind that this was over a few likes. Likes on posts from someone who isn’t english-speaking, isn’t generically attractive, doesn’t have an IG husband to take their pics, might be a 40 y/o guy trying to use IG for the first time, or maybe it’s just a new blogger whose posts aren’t #fblogger material.

Did you know that people in the blogosphere are strictly NOT allowed to have any form of contact with anyone that isn’t obvious “body goals” or #minimalist? Like or comment on posts that aren’t clearly #flatlaygoals? Better sort that out huns, because you might be next on the “outing” list.

If this isn’t social media gone mad, I don’t know what is.

Please note – intended sarcasm / no bots were used to write this post, promise