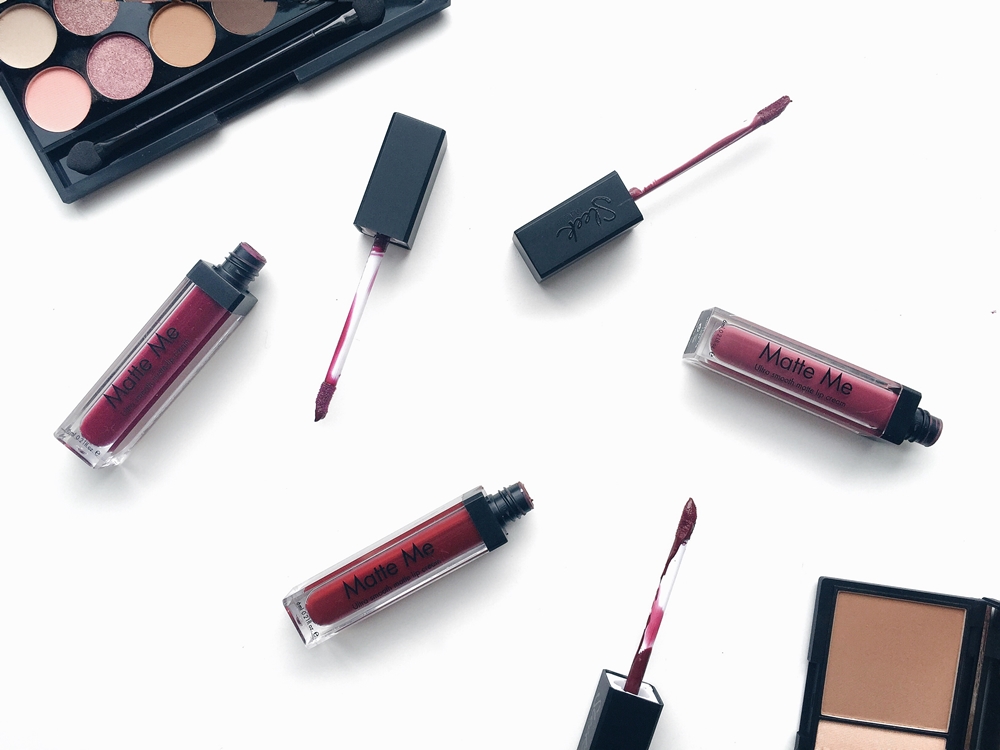 Okay, so everyone’s pretty much heard of Sleek’s Matte Me range. Whether it be for the liquid-matte formula which is all the rage right now, or for their Ky-Jen Lip Kit dupe, Birthday Suit, which released in the MAC Velvet Teddy era.

Matte lipsticks are my makeup Achilles Heel, especially liquid to matte type – I’m pretty much obsessed. So as soon as I heard about these last year, I got my hands on two of the shades – Birthday Suit, and Rioja Red – and simply fell in luvvv with the formula.

If you’ve been obsessed with the Matte Me formula from Day 1 like me, you’ll be ridiculously excited (and slightly sad for your bank account) that they’ve released 6 new shades in the Matte Me range – oh my gaaaad.

I came across these quite randomly in Boots, where they were aptly placed on display next to their new Cream Contour Kit range, which is all the rage right now. I hadn’t heard anything about the new colour releases, and I follow Sleek on all their social media – hmmmm. Upon investigation, I still can’t find much at all about the new shades, but I did find the entire range on boots.com and I also found individual pages on the Superdrug Website, so I can add some cheeky links for y’all to go spending on.

One thing that really did grind on a lot of people, was the original Sleek Matte Me applicator wand – which featured a very long, untapered end. I personally didn’t mind it, but it was very clumsy and took hours of practice (or concealer) to get a precise line on the edge of the lips.

However, Sleek has listened to the masses and provided a smaller doe-foot applicator to their liquid lippys – yaaaas! The application of product with this is so much smoother, and more even. Say goodbye to baby-wiping your wobbly application away, gals.

I didn’t think this would be the case, but I do feel like the formula has changed.  Not in either a good or a bad way, I personally don’t think it makes much of a difference. The new formula is thinner than the original, which gives you the ability to build up product to your prefered intensity, and allows for more even coverage – Thank you, Sleek!

Upon swatching my older shades next to the new ones, it’s clear that there has been a drop in the opacity and thickness of the liquid formula for some shades. Velvet Slipper is very similar to the old version. Therefore, I feel like the formula for the darker shades represent more of a stain that a matte lipstick – but they’re stunning none-the-less. This more sheer consistency does tend to happen with darker liquid mattes, so don’t let it put you off!

From what I experiences, these beautiful new shades are just as long wearing as their predecessors. If you layer them up they can get a tad sticky, but they don’t transfer and are complete rub proof, which I absolutely love. They also don’t dry you out, nor does the product crack – it has a very weightless airy feel on the lips. 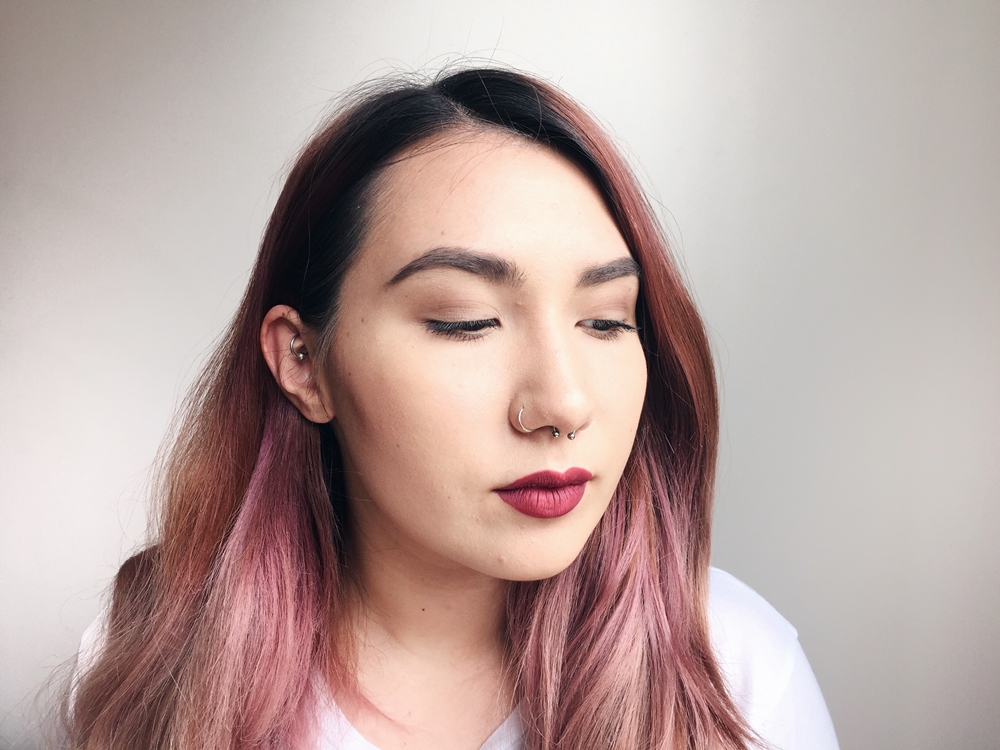 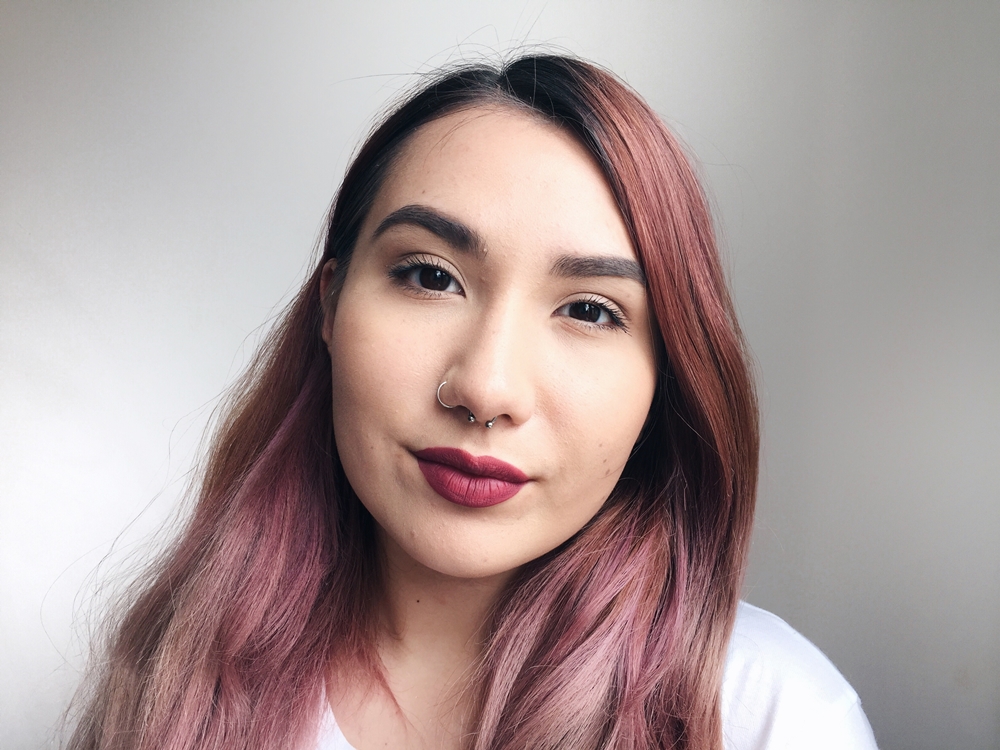 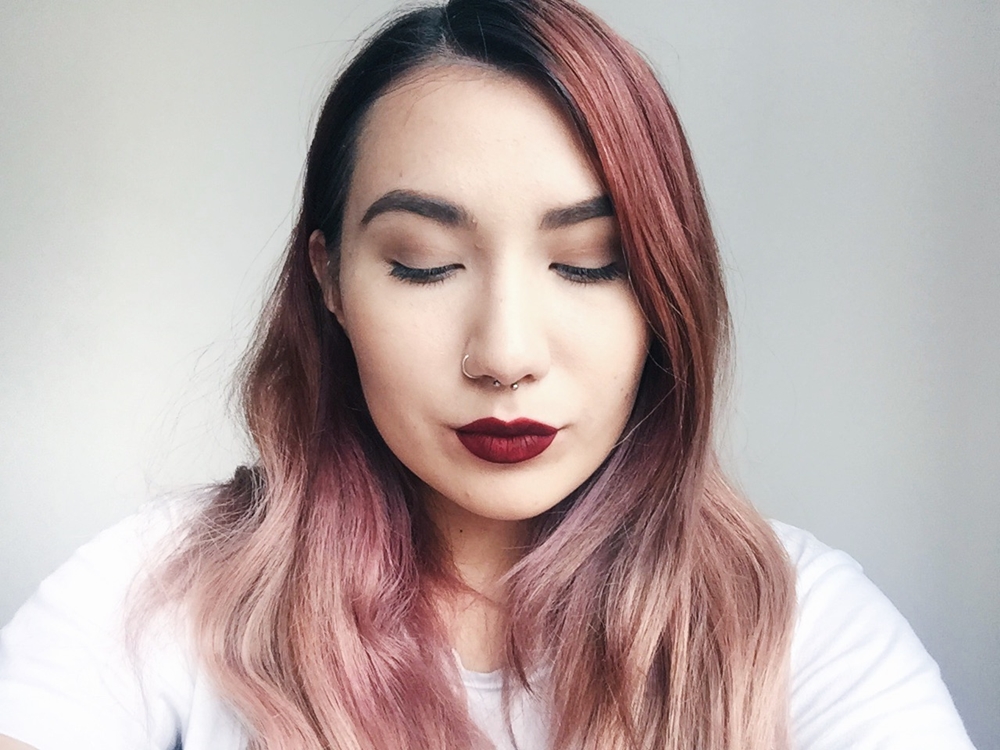 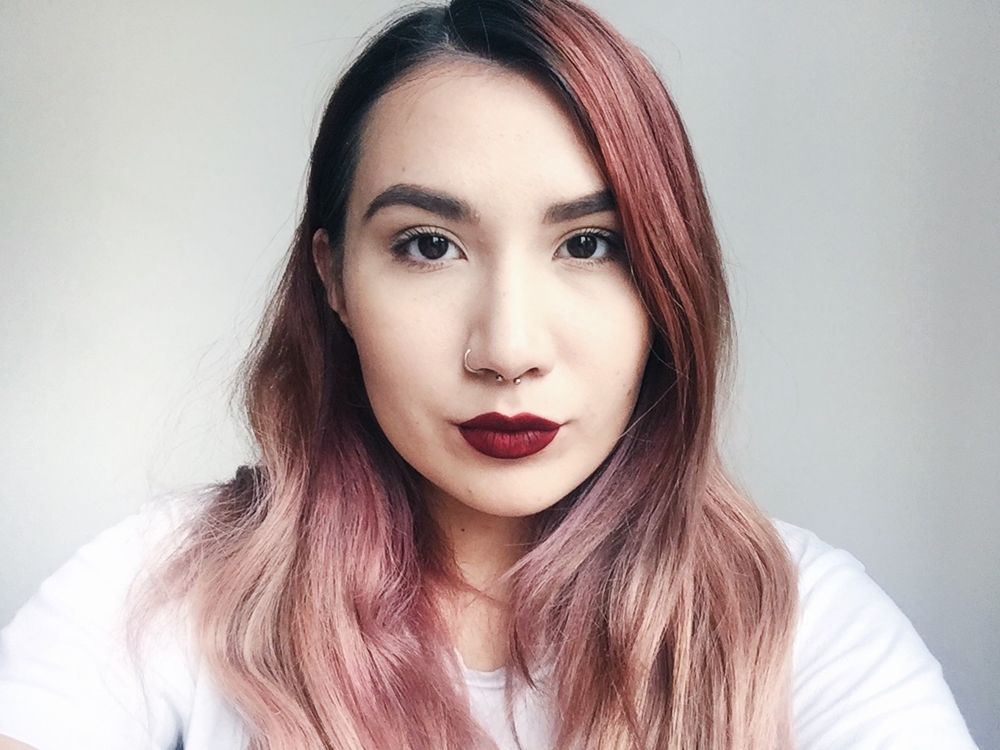 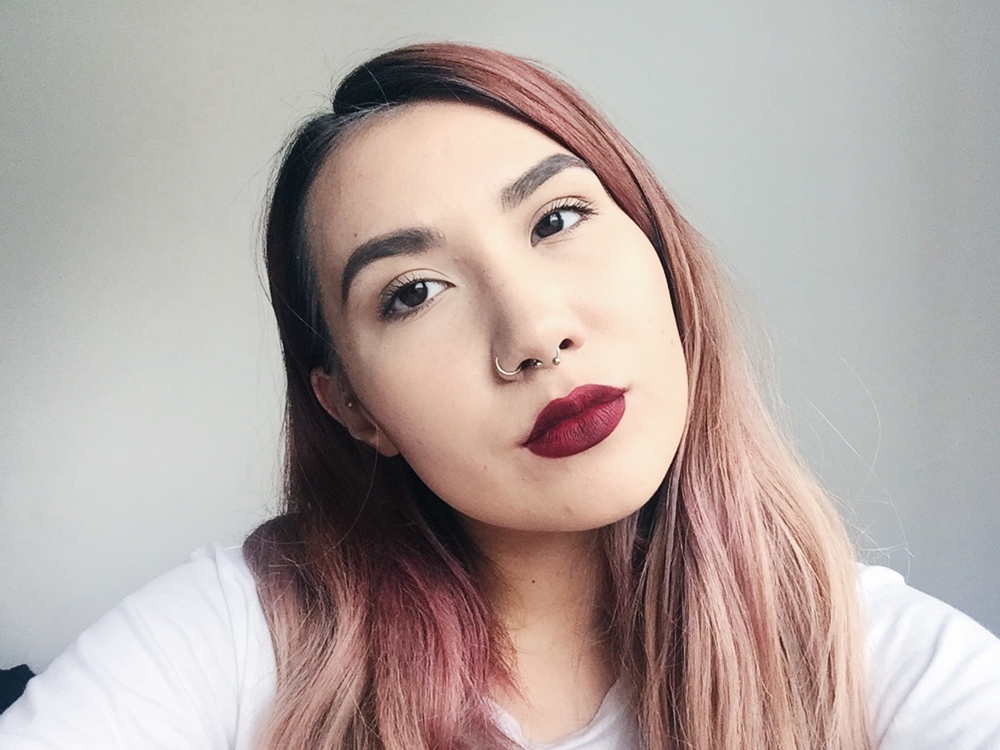 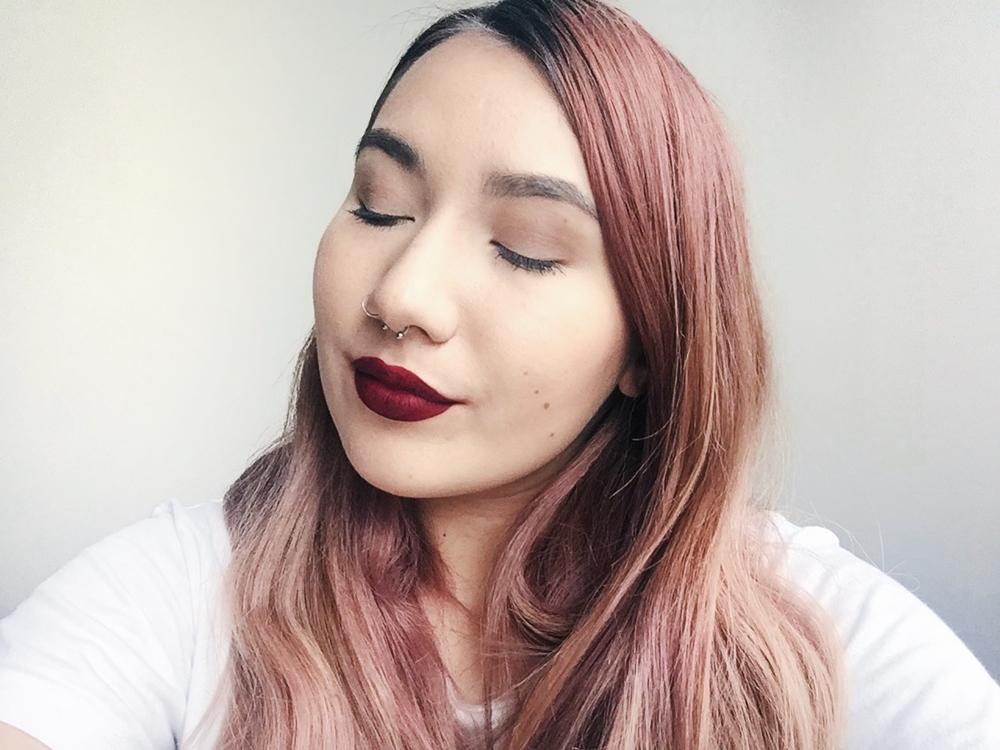 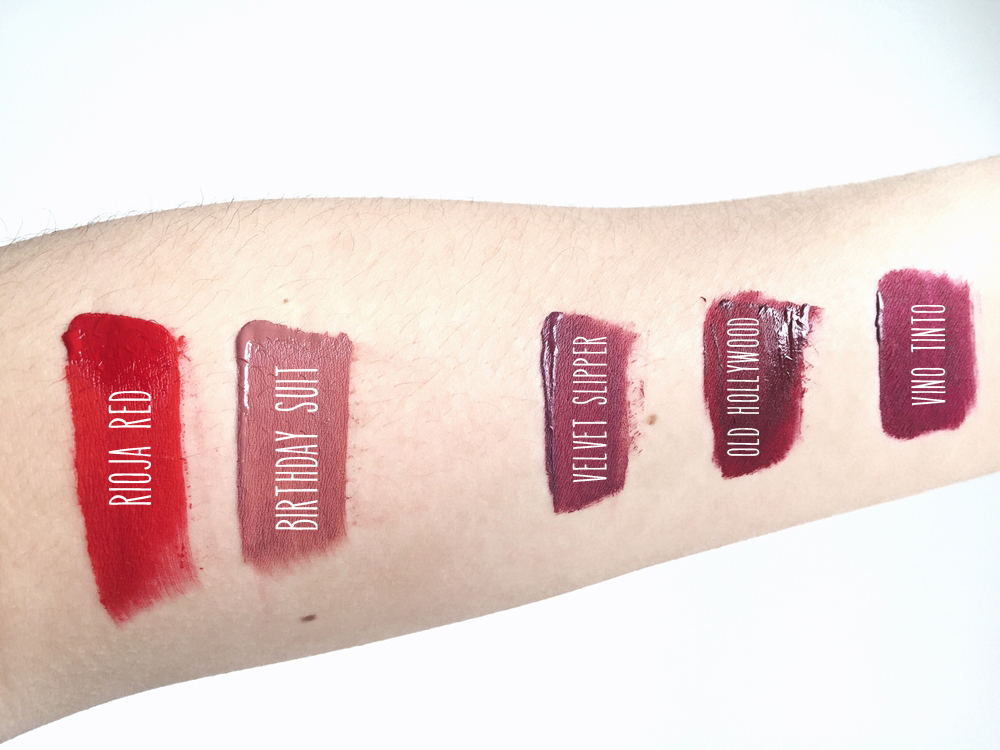 I am so glad I picked these little gems up – at only £4.99 a piece, they’re a drugstore bargain. I do have a sneaky feeling that Velvet Slipper will soon become my favourite ever liquid lipstick shade. as it’s nude enough for the day, yet has sexy grey/mauve tones that just set it apart from all the other dusty nudes out there.

NOTE – It’s not actually clear whether these shades will accompany or replace the originals, so make sure you consider stocking up on your old faves from the range.

Which shades have you got your eye on?