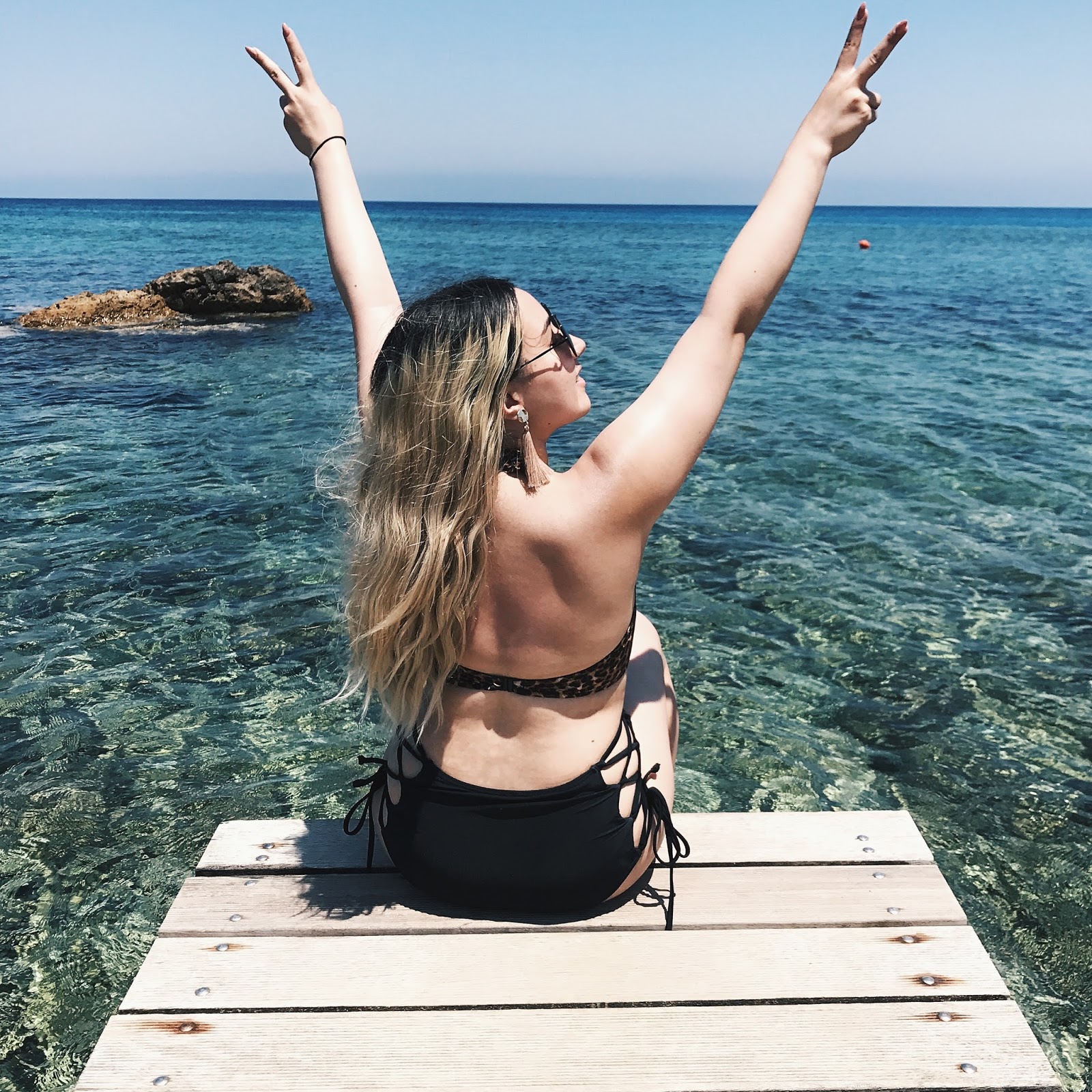 Out of all the places I’ve travelled to over the past few years, I definitely have a certain affinity with the Canary Islands. I absolutely love the food, music, culture, lifestyle (umm siesta, much?) plus the nature aspect pulls me in every time. But I bet you’re thinking: “Hol, which island is right for me?”

Each island has a unique vibe to it, and you definitely shouldn’t expect the islands to be very similar. For example, one stark difference between the islands is the botanical diversity, Lanzarote is much more arid (home to succulents and aloe) whilst you’re much more likely to spot palm trees in Tenerife.

Whether you’re a proper, luxury homebird, or need a little R&R, I have the purrrfect Canaries destination for you…

If you love smaller, more quaint resort areas – I would defo suggest looking into Puerto De La Cruz. Even though I’ve visited before, I would certainly go back and perhaps stay on a different side of the town. I previously stayed uphill on a mountainside and I whilst the views were A*, it was definitely a daily trek down to the beach.

The actual beachside is a teeny bit touristy as you approach the port itself, however the black beaches (yeah, really) certainly make up for it. There are plenty of small boutique-y shops, as well as some well known brand names too – so if you love having a mooch around the shops along a sea front you’ll be in luck here!

If you’re not a beachy gal/guy I would suggest considering this destination as your next Canaries holiday as they have a huge man-made lake, Lake Martianez, in the centre of the town which is a dream to swim around in. There are showers, sunbead, ice-cream stands, beers, (everything you need, really) at hand and the water is continuously pumped from the sea, cleaned, and filtered.

More into your partying? No worries, Tenerife is well-known for being party-central just south of the Pico del Teide, at Playa De Las Americas! 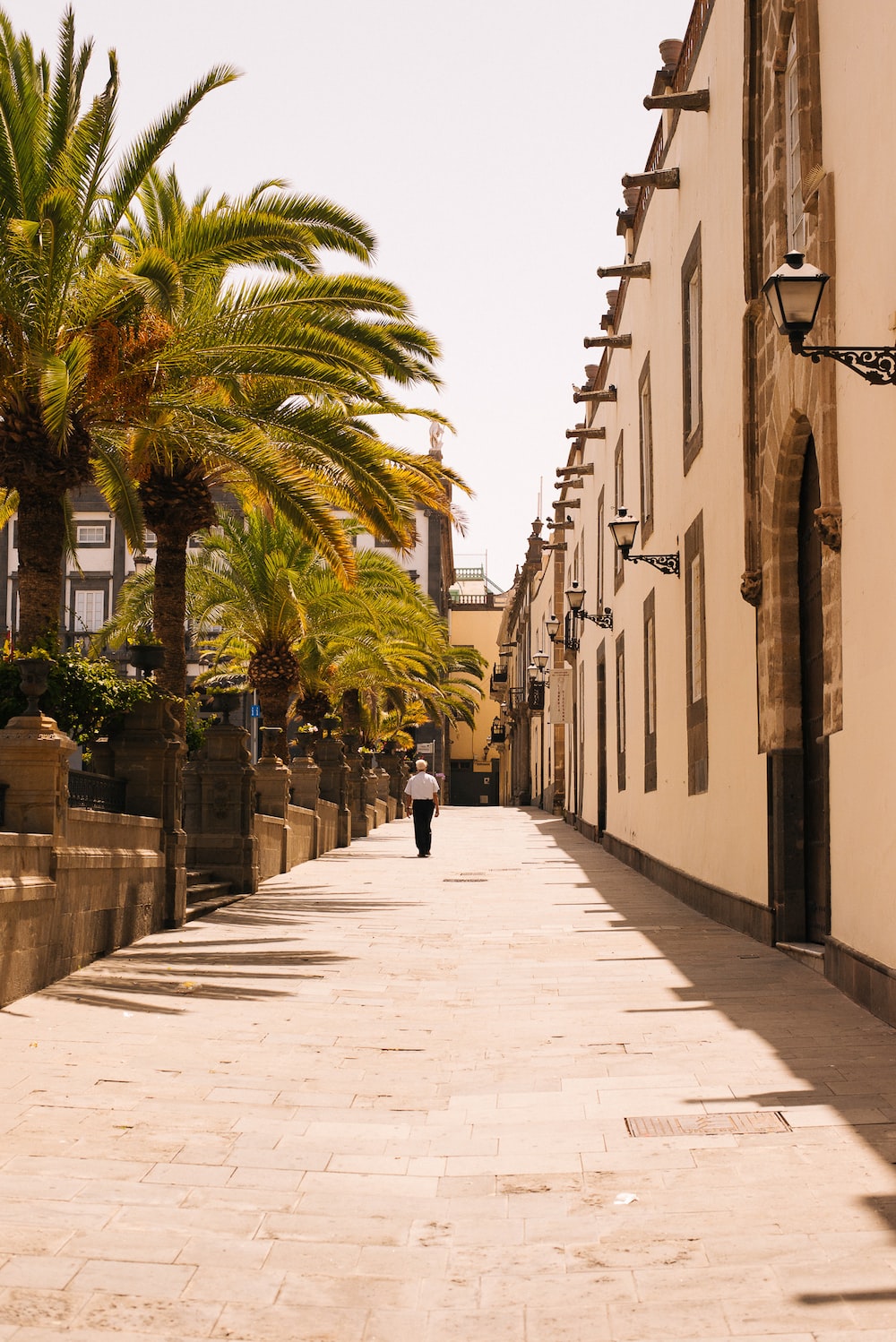 FOR THOSE IN NEED TO R&RPUERTO-DEL-CARMEN – LANZAROTE

So why is Puerto-Del-Carmen on my summer of 2k18 hotlist? A few years ago, I ventured out to Arrecife (just up the coast from PDC) for some sun, sea, and relaxation and totally fell in love with the place. Lanzarote has some of the most beautiful beaches that I’ve ever seen, whilst the culture really is unique. I got a real laid back vibe from Lanzarote, which is exactly what ya gal needs in summer 2k18 after a long winter of hard work.

I’m one of those people that needs to visit somewhere new, so if I were to head on back to Lanzarote, Puerto-Del-Carmen is top of the list for me! It’s known for having a steady coastal breeze, which means it’s a gr8 location for those who don’t do too well in the intense Canaries heat (aka me). Oh, and if you have the chance to visit an aloe plantation and the Timanfaya volcano on the island I would 10/10 recommend!

PS. I’ve spotted some fab holibobs inspo on Holiday Gems and I think it would make for the purrrfect escape for those looking for a flexible sun-filled holiday that works for you and your partner/family.

FOR THE OUTDOORS-Y FOLKCORRALEJO – FUERTEVENTURA

I’ve been recommended sunny destination numerous times now so I certainly couldn’t pass on giving it a mention. The National Park (Parque Natural de Corralejo) looks beeeeautiful, and as a nature-lover, it’s totally on my wavelength. It boasts serene beaches with crystal clear water, plus you might even spot a few of the animals native to the island too!

Corralejo also has a little island called Lobos Island, where you can do a bit of rare bird spotting, if that’s your thing… or head over to the waterpark if you’re looking for more of an adrenaline rush! It’s also known as being the spot of scuba diving and snorkelling due to the rich sea life, however if you’re more inclined there are plenty of places to hire a boat and explore the waves.

Have you been to the Canary Islands before?

Which island is your next Canaries destination?