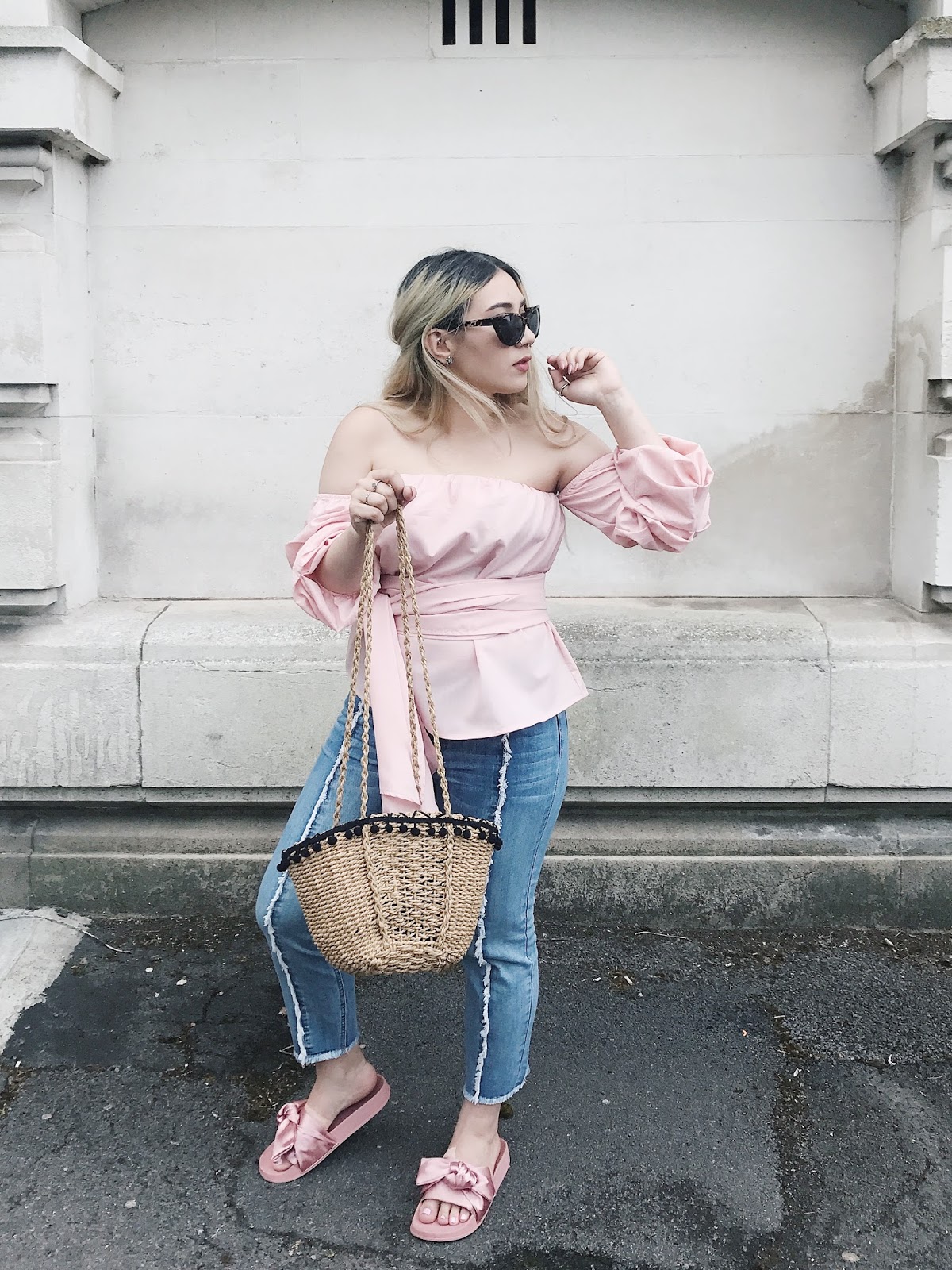 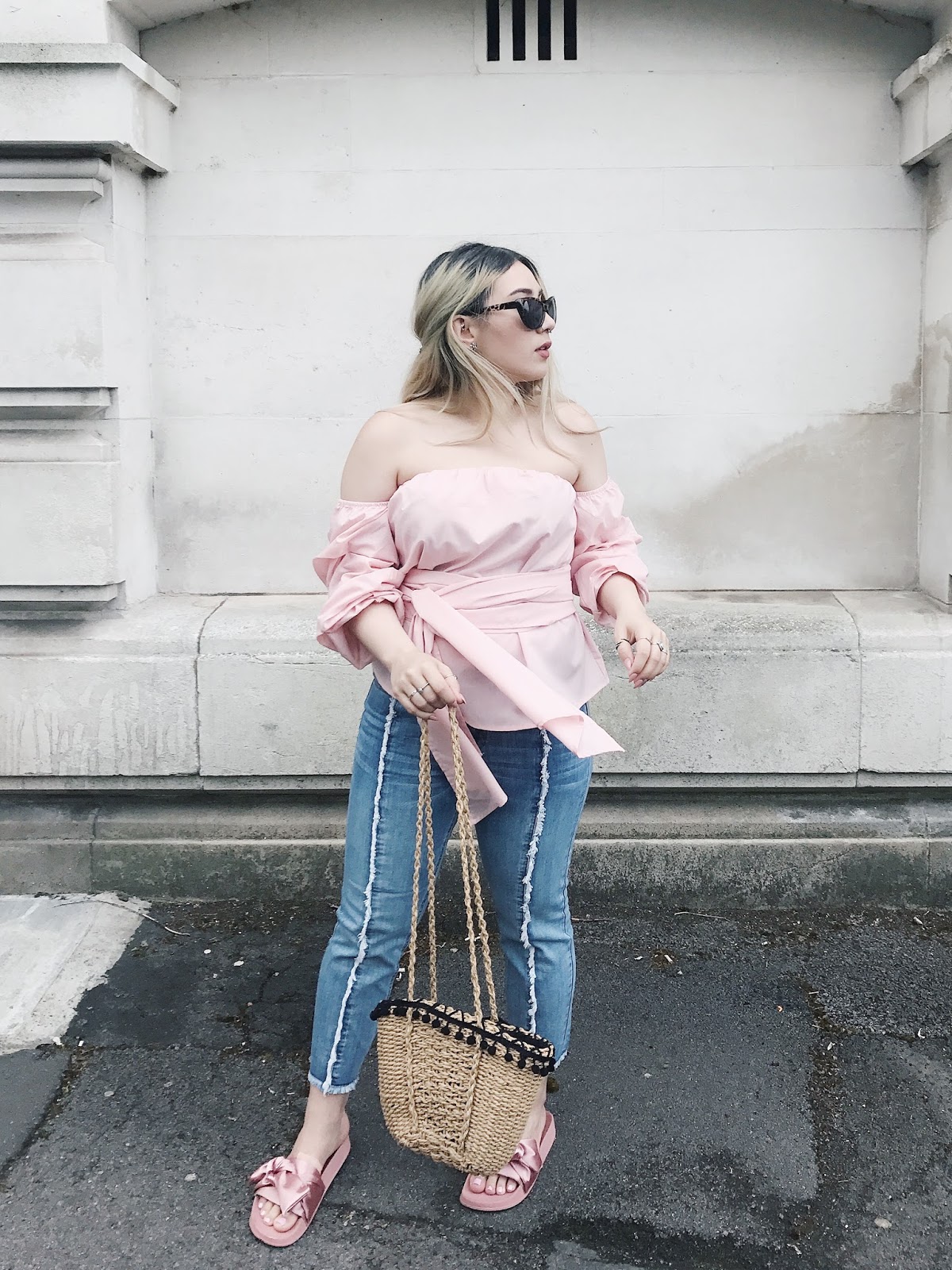 I am probably about as far from girly-girl as you can get… aaaand that’s a lie. There’s not much that I relish more that indulging in all things makeup, getting a brand new set of fake nails, and a therapeutic shopping spree.

But I’ve never been that girl. The one who’s into anything diamante, glitter on glitter on glitter, all things disney princess, and the colour pink. It’s never been a colour that I would ever pick out, enjoy wearing, or find any happiness in. Like black, the colour black gives me all the happy goth vibes. I’ve always associated “pink” with those girly girls who I just couldn’t identify with as an 8 y/o gal who was obsessed with dinosaurs and would rather play with Barbie’s Jeep than dress her up. I really didn’t think you could be both a glitter queen and a prehistoric fossil enthusiast at the same time, and I really wish I could go back in time and tell lil holzee that you and do and wear whatever the fuck you want, despite what you’re interests are. 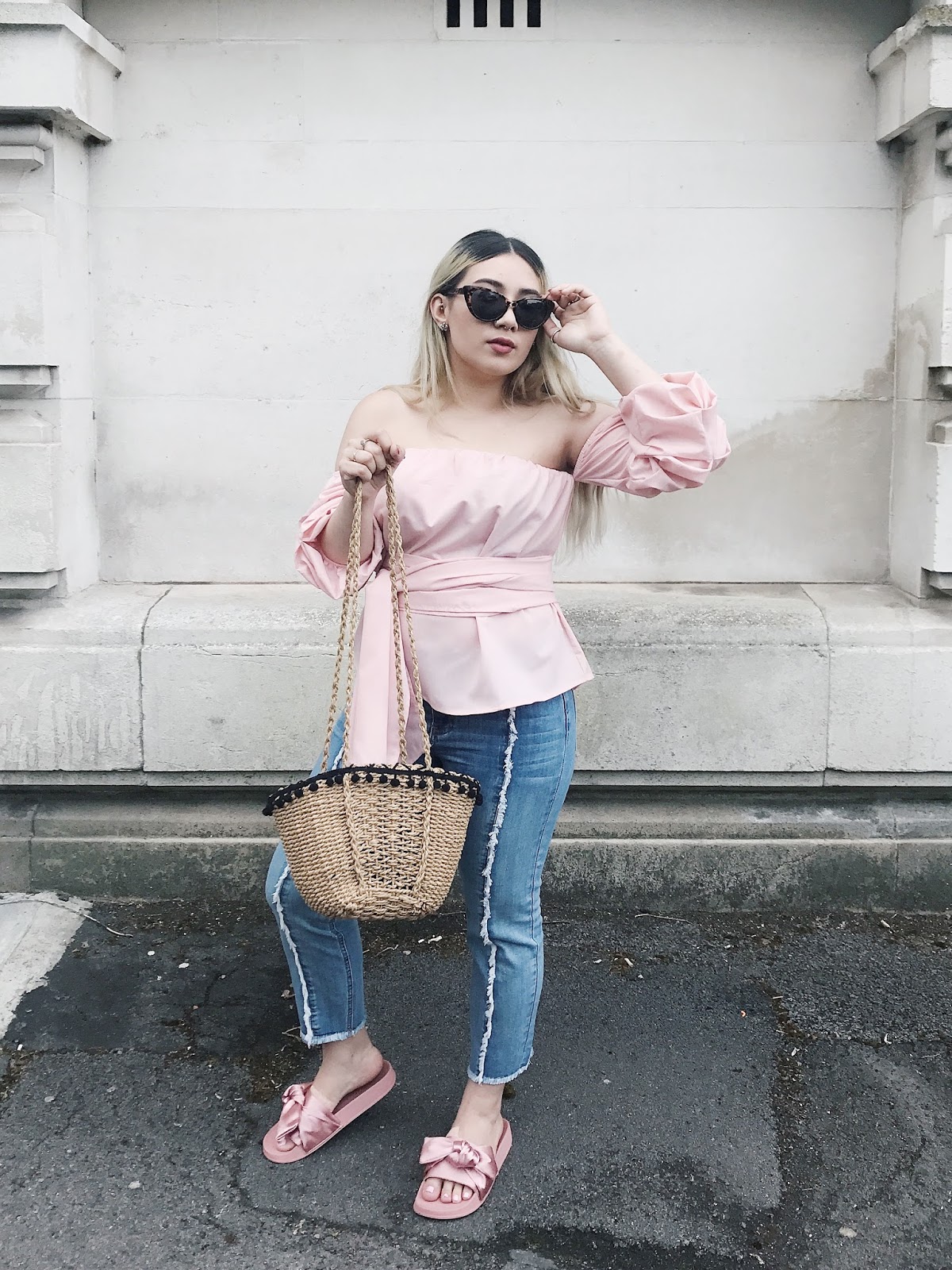 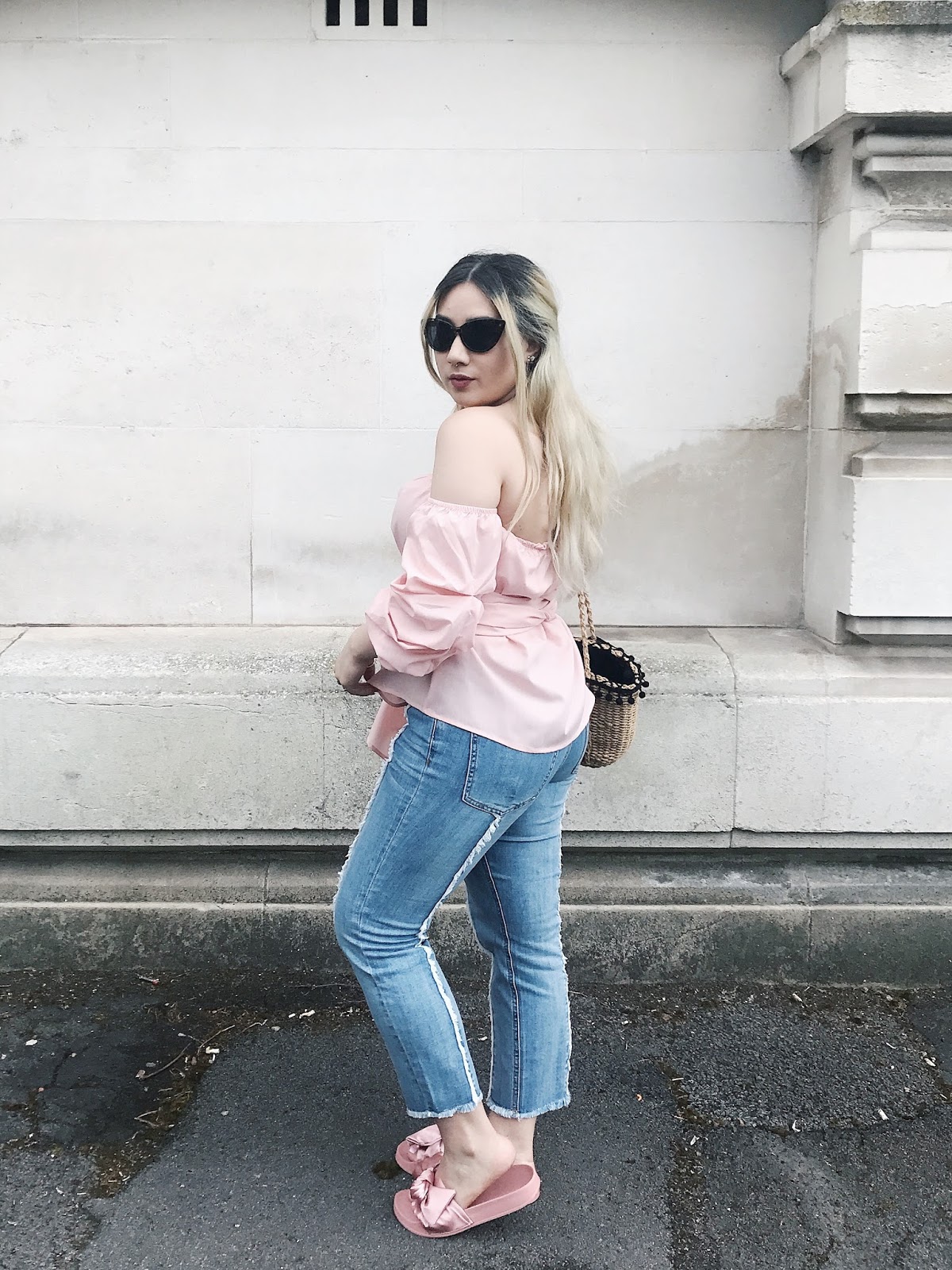 I think the important realisation for me, is that being that girly-girl isn’t a bad thing at all. I’ve always admired girly girls for how cutesy and pretty they look, and let’s be honest – being girly/feminine is bomb. It’s fucking great, and I’ve totally learnt to own my girliness. There’s something quite sinister about a society that makes young girls feel like they either need to be girly, or that must totally reject it altogether. When it’s totally a-okay to dress up like a chic goth one day, and choose your next ensemble as a a kawaii kween. 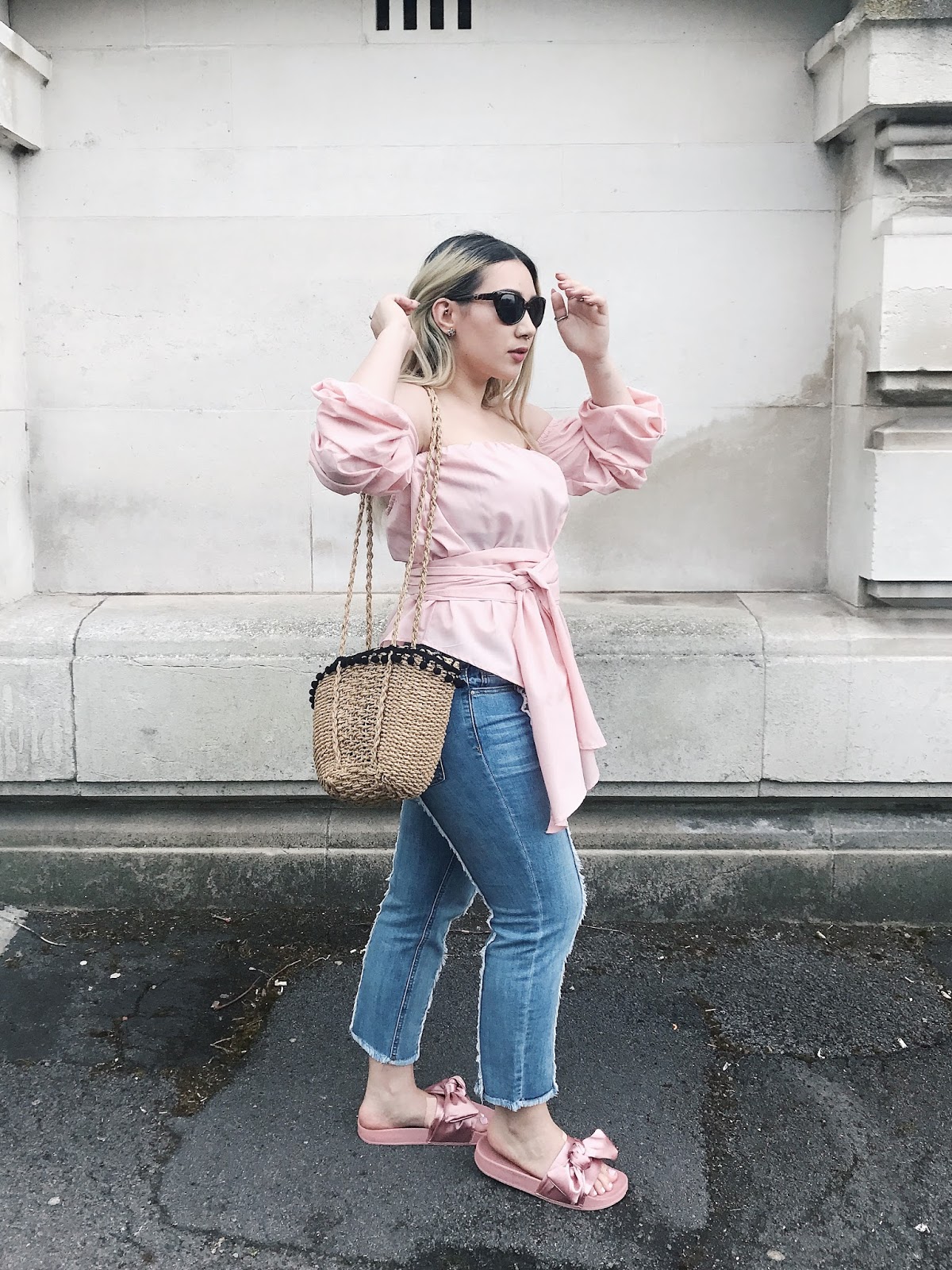 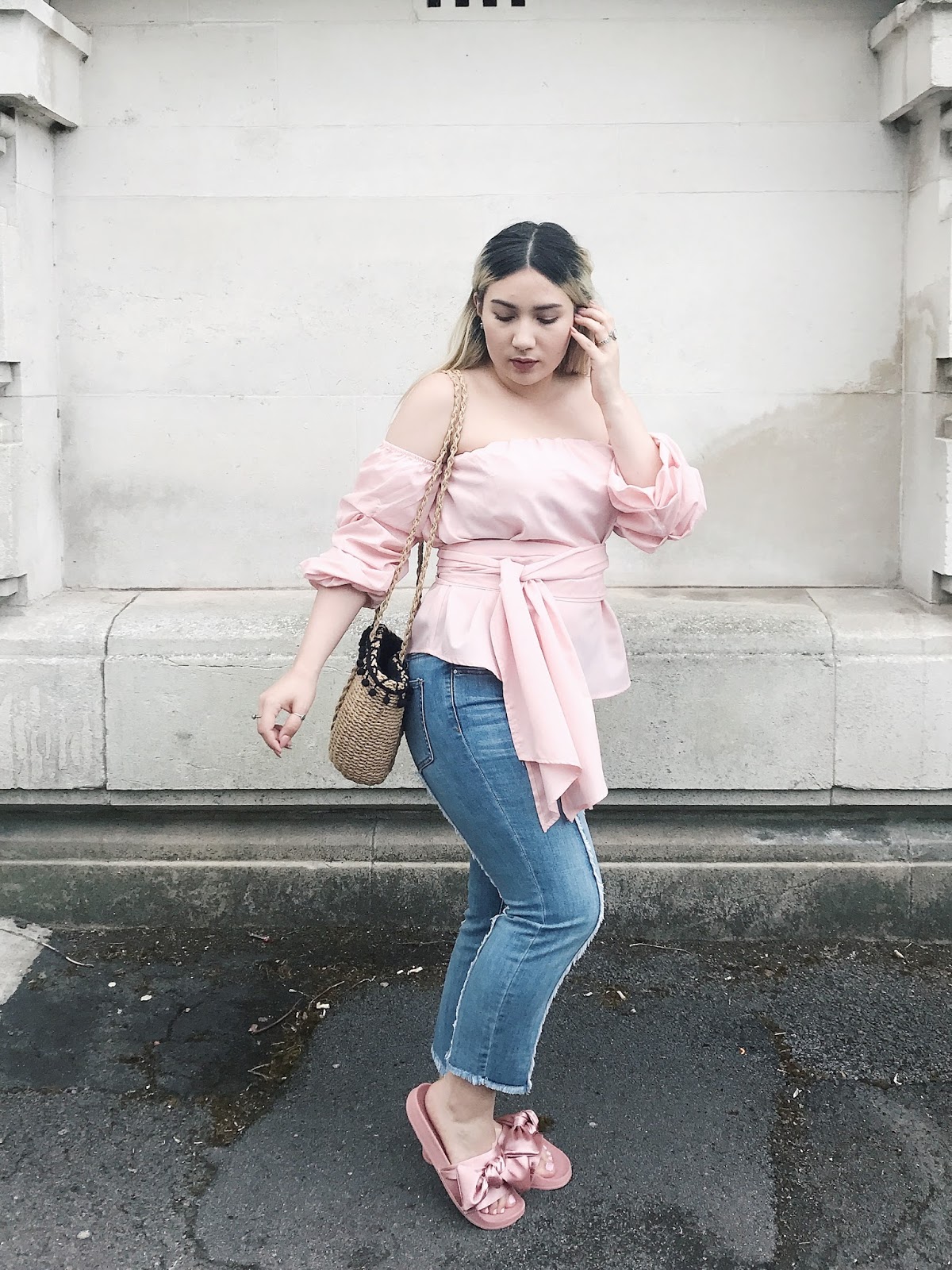 A lot of people struggle to define where their personal style limits are. But apparently anything really… coloured, is simply outside of my comfort zone. I would naturally never gravitate toward any shades of green, red, pink etc whatsoever as the minimalist soul inside of me can’t help but create a fully collaborative capsule wardrobe, where all the items can mesh together. I’m a massive fan of anything multifunctional and my usual go-to wardrobe encompasses lots of black accessories, and minimalistic patterns like stripes and gingham for effortless style. 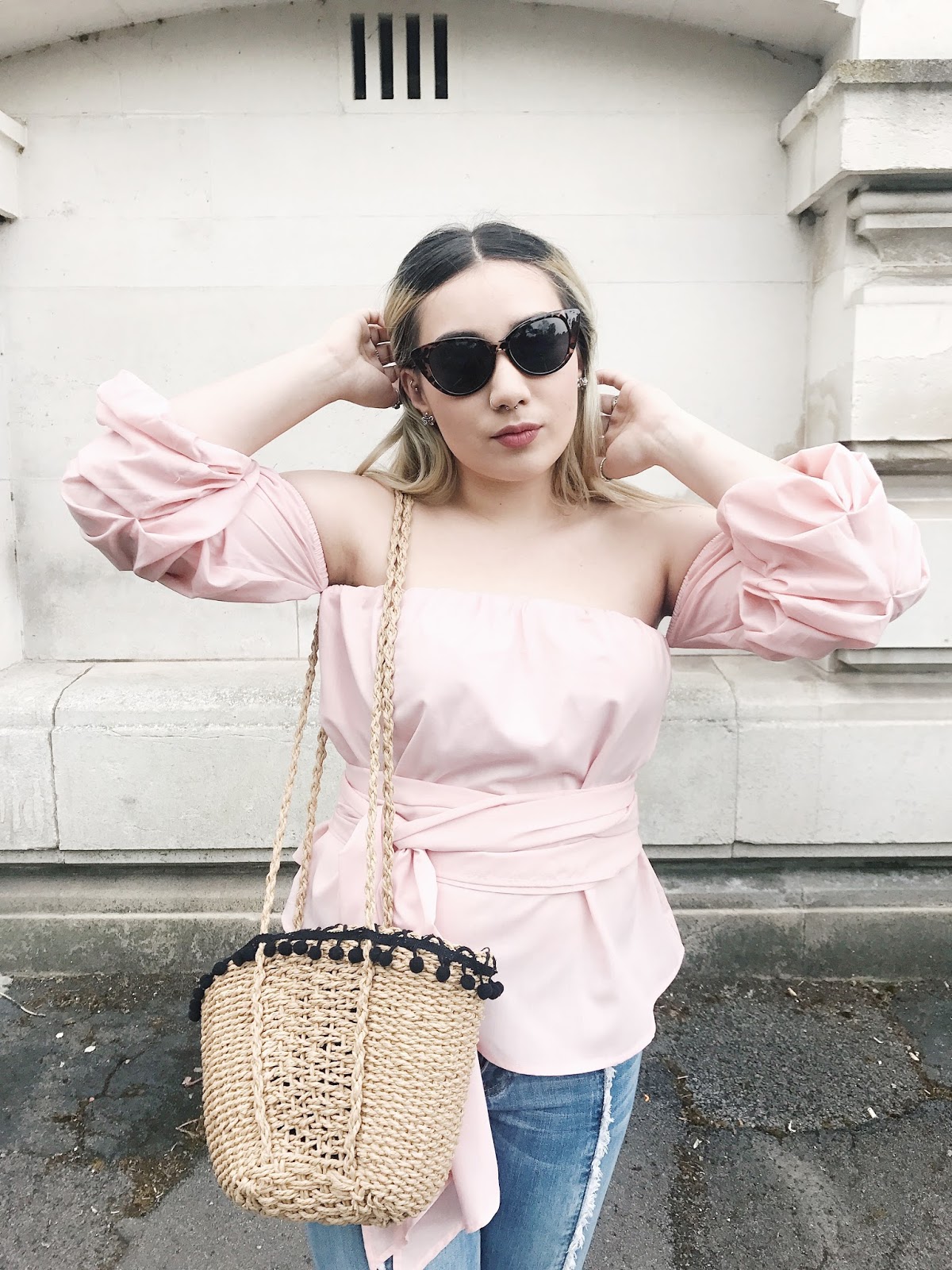 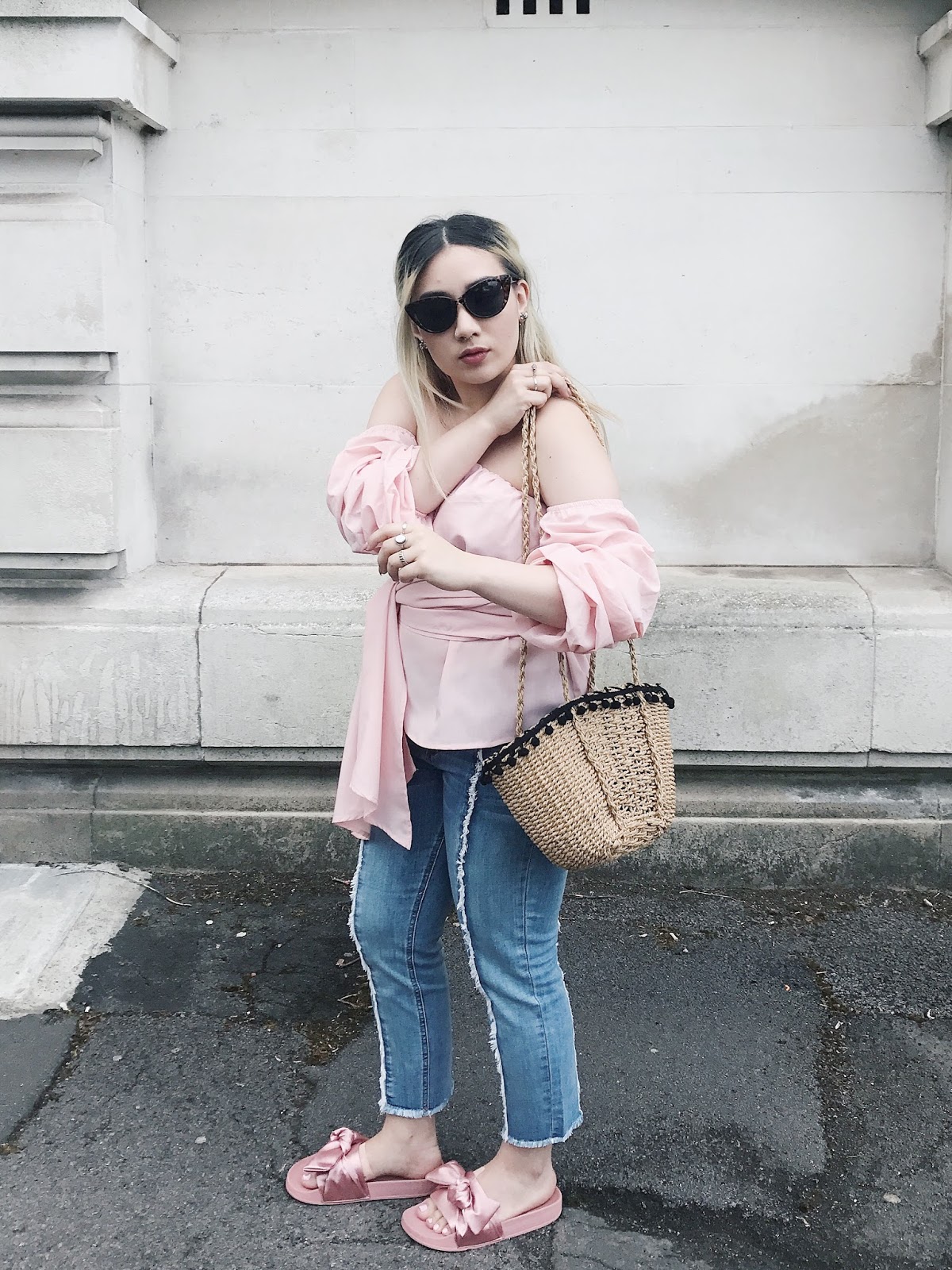 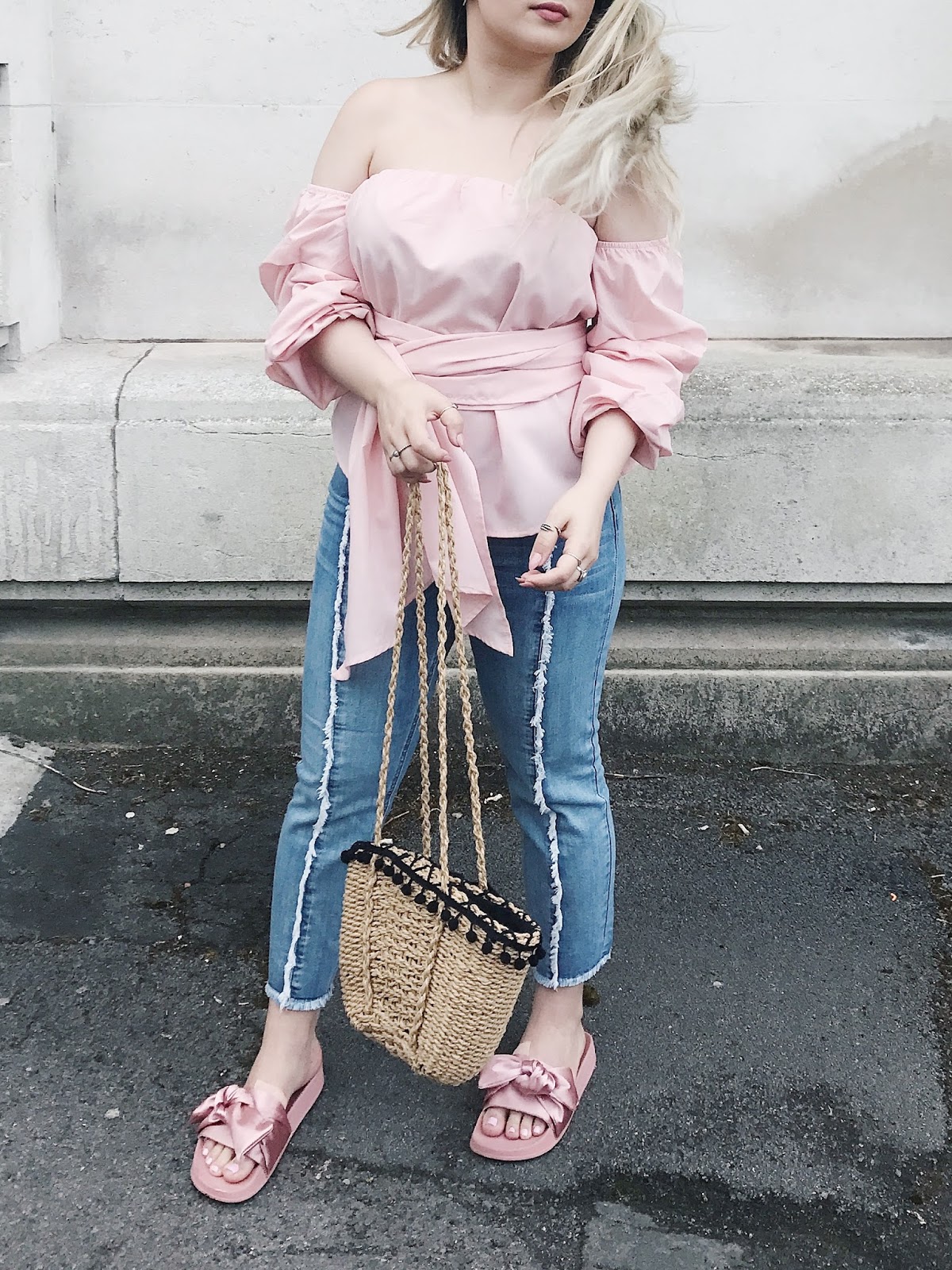 Truth is there really is harm in adding in a girly pop of colour – to not only inspire myself, but to enable myself to embrace my girliness. Something that I really didn’t expect from going from all-black wardrobe emo goth gal, to chic pink-embracer, was that it’s actually a massive step for me in accepting, and celebrating my own femininity and the empowerment of being a girl & woman.

From now on, I’m not going to say no to a bow, or turn my nose up at fushia, or reject anything covered in sequins or glitter – I’m ready to own my girliness, bring it. 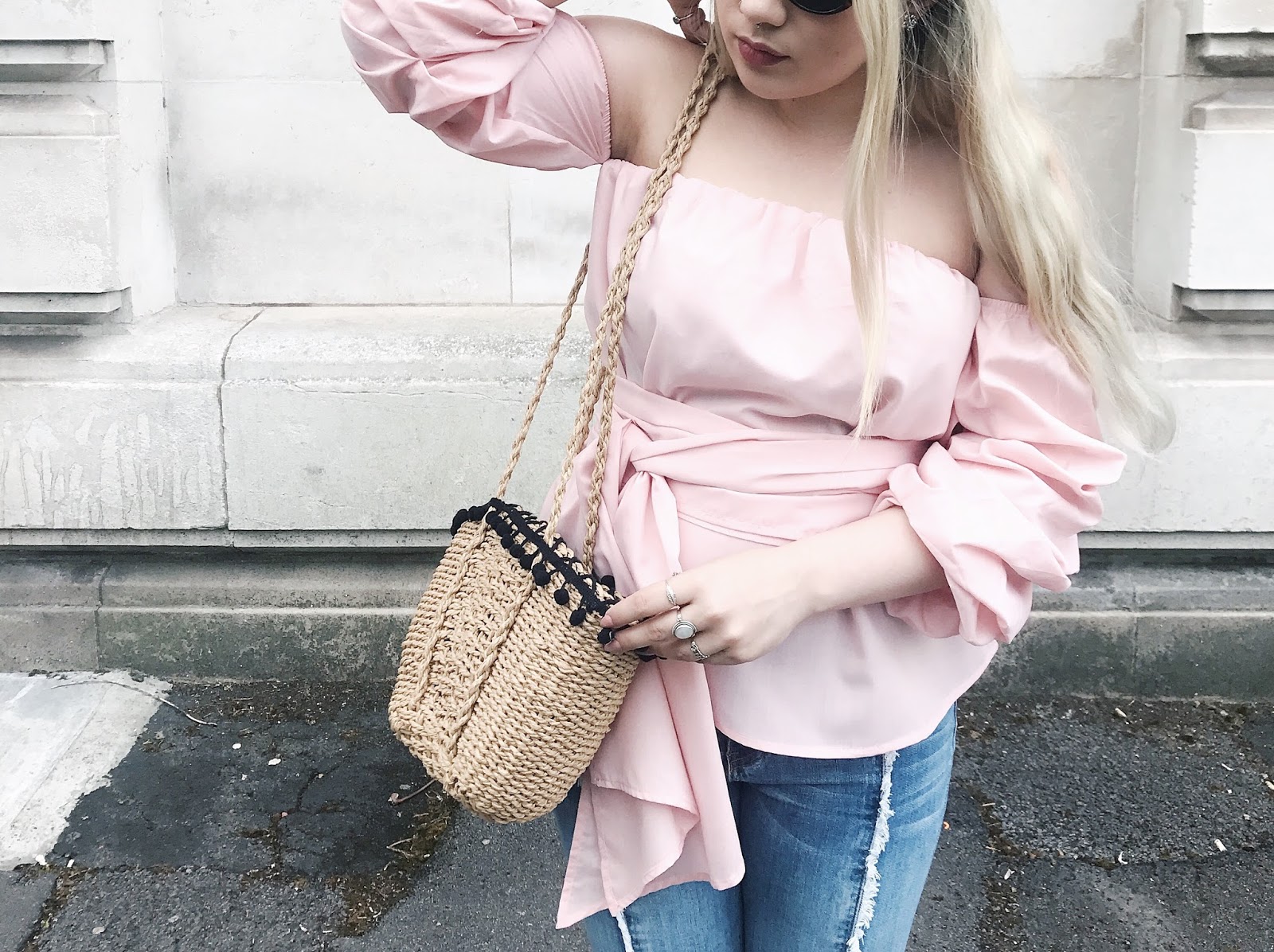 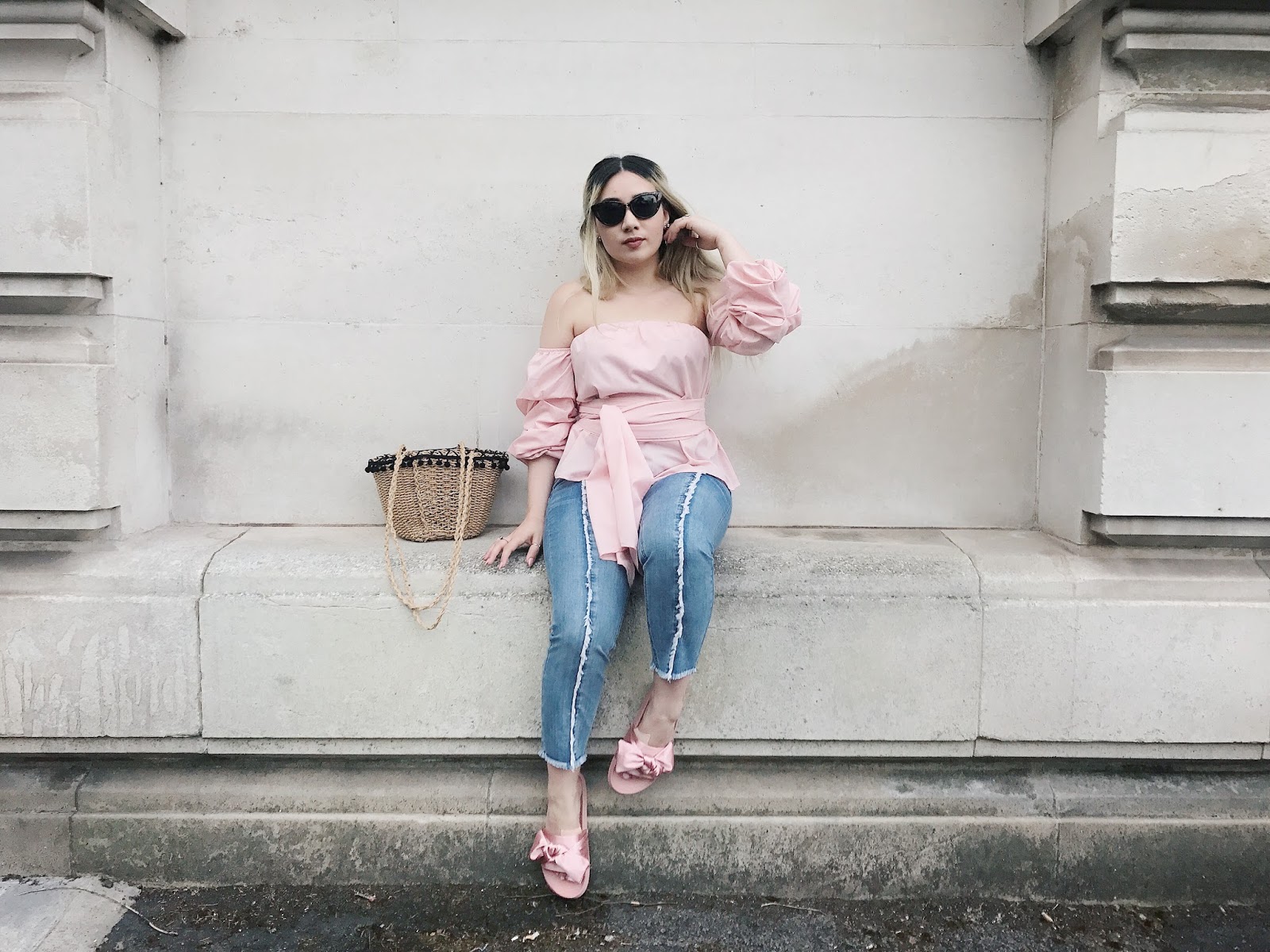 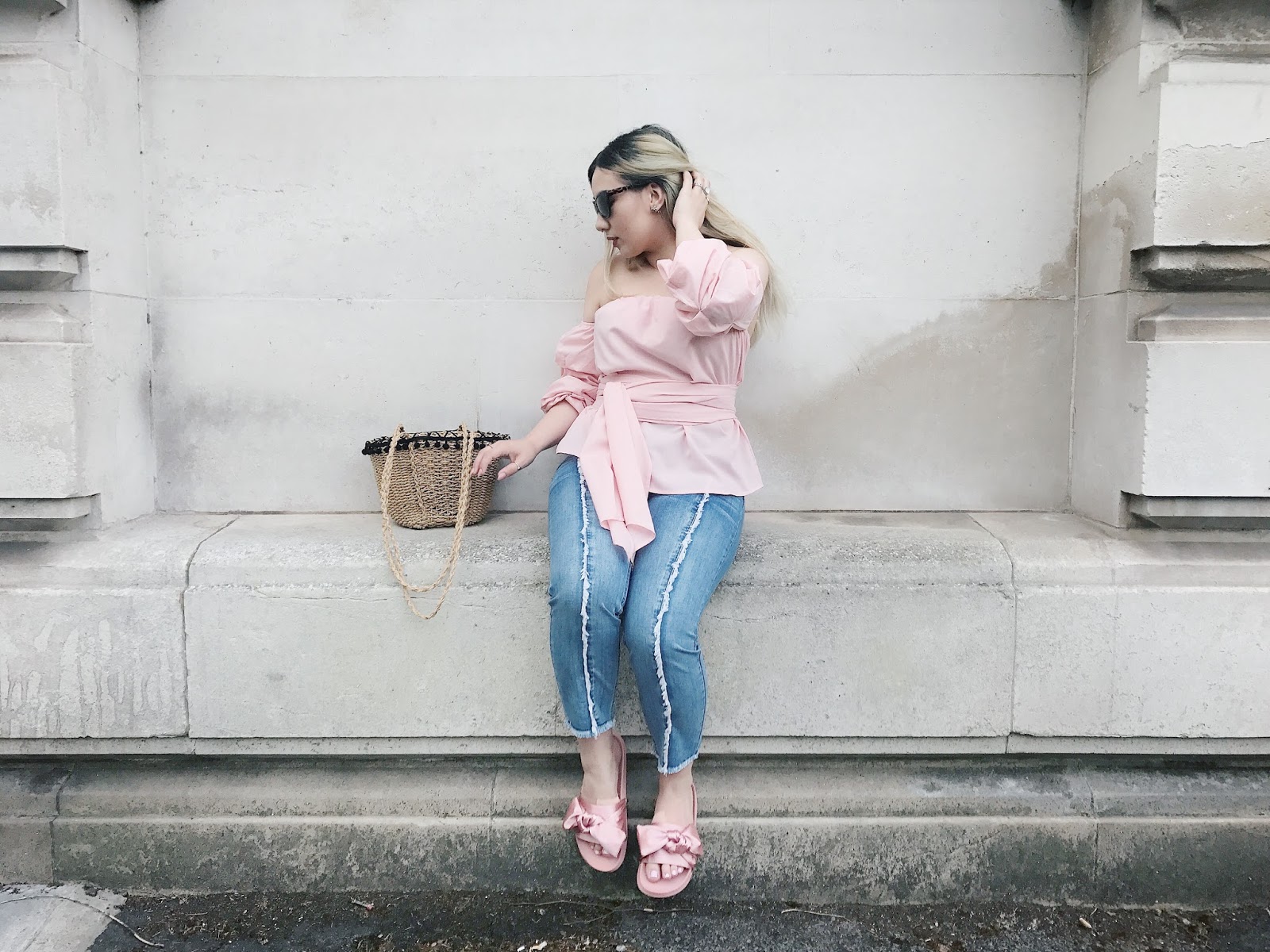 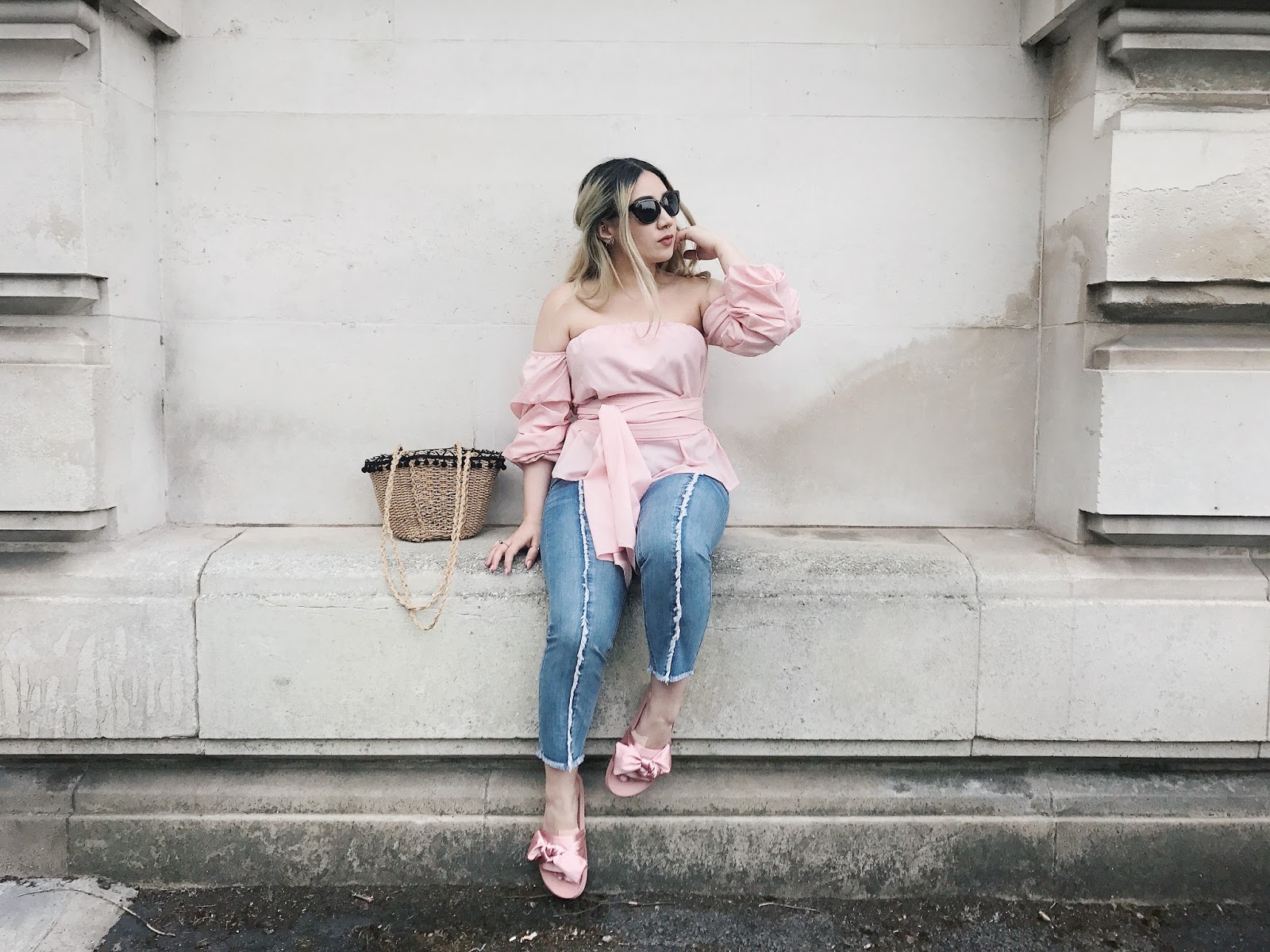 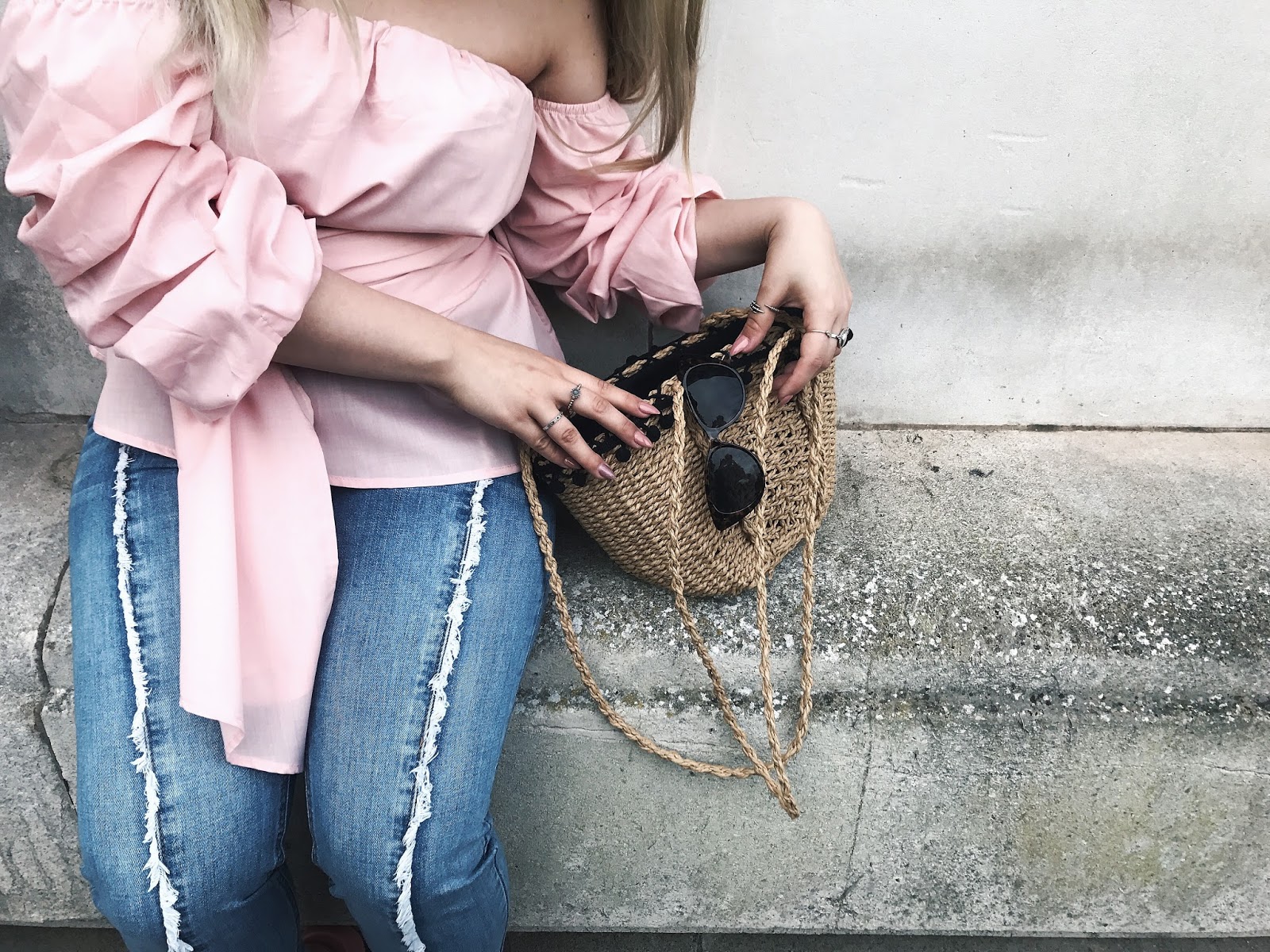 How do you embrace your femininity?