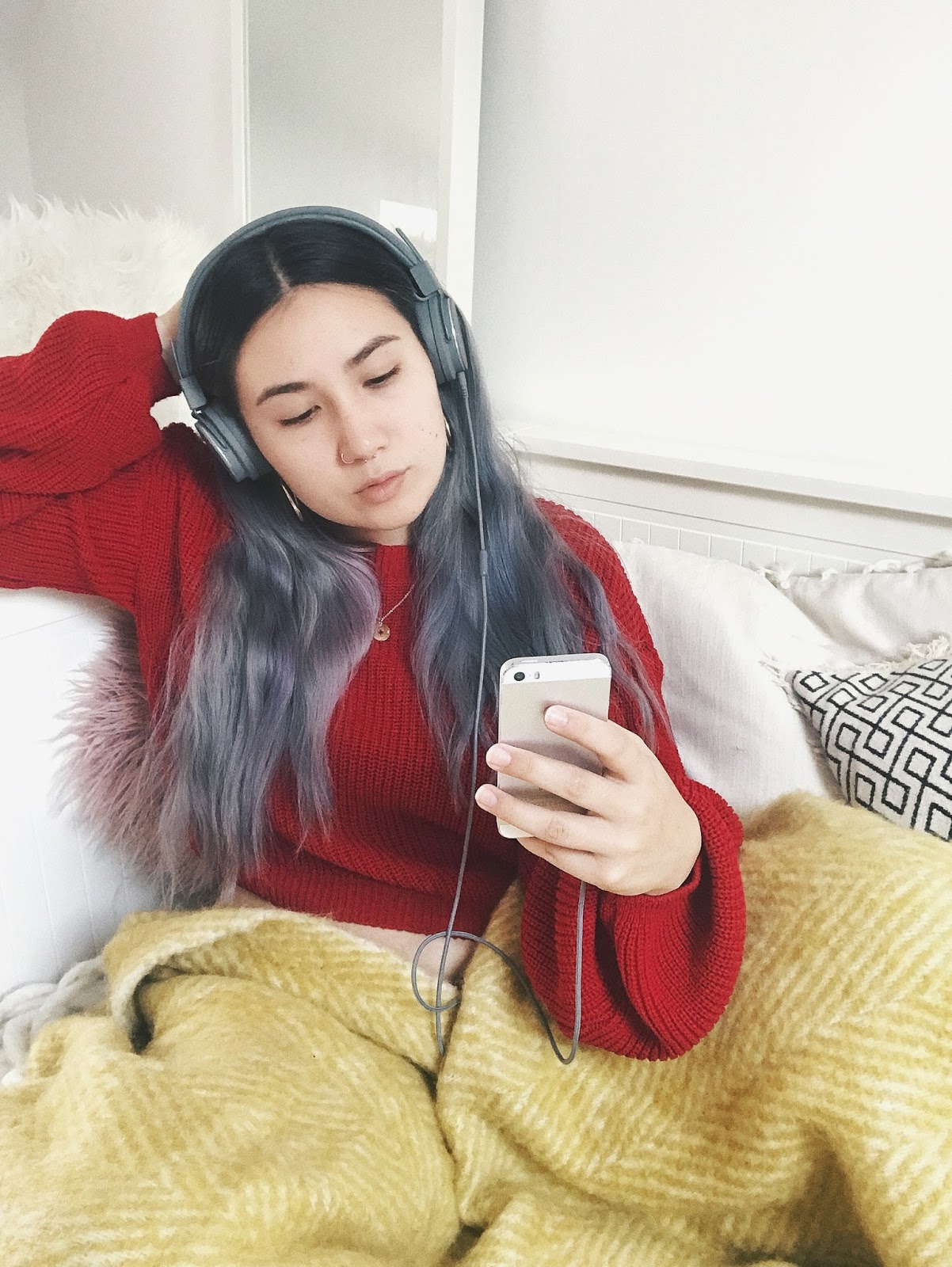 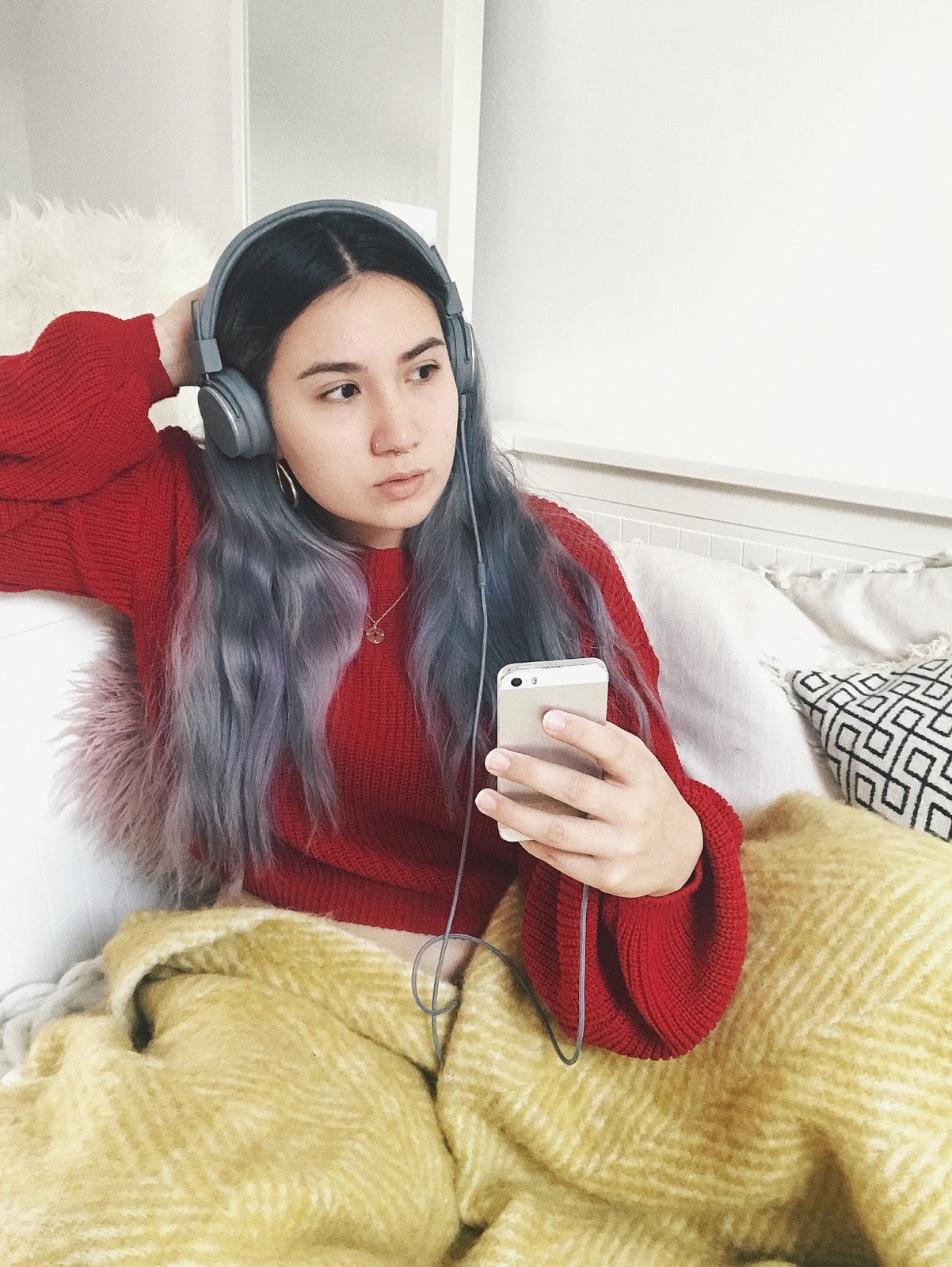 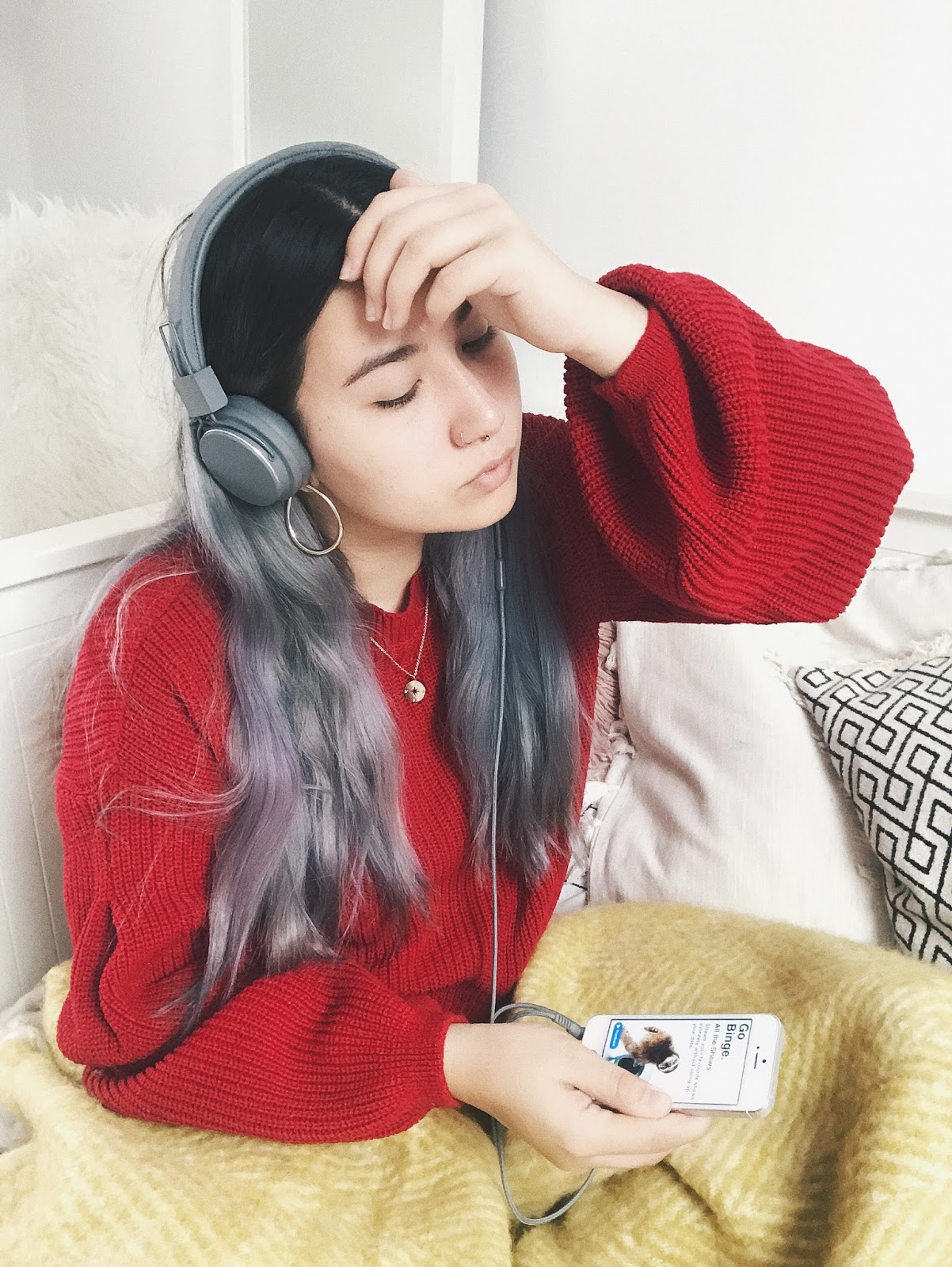 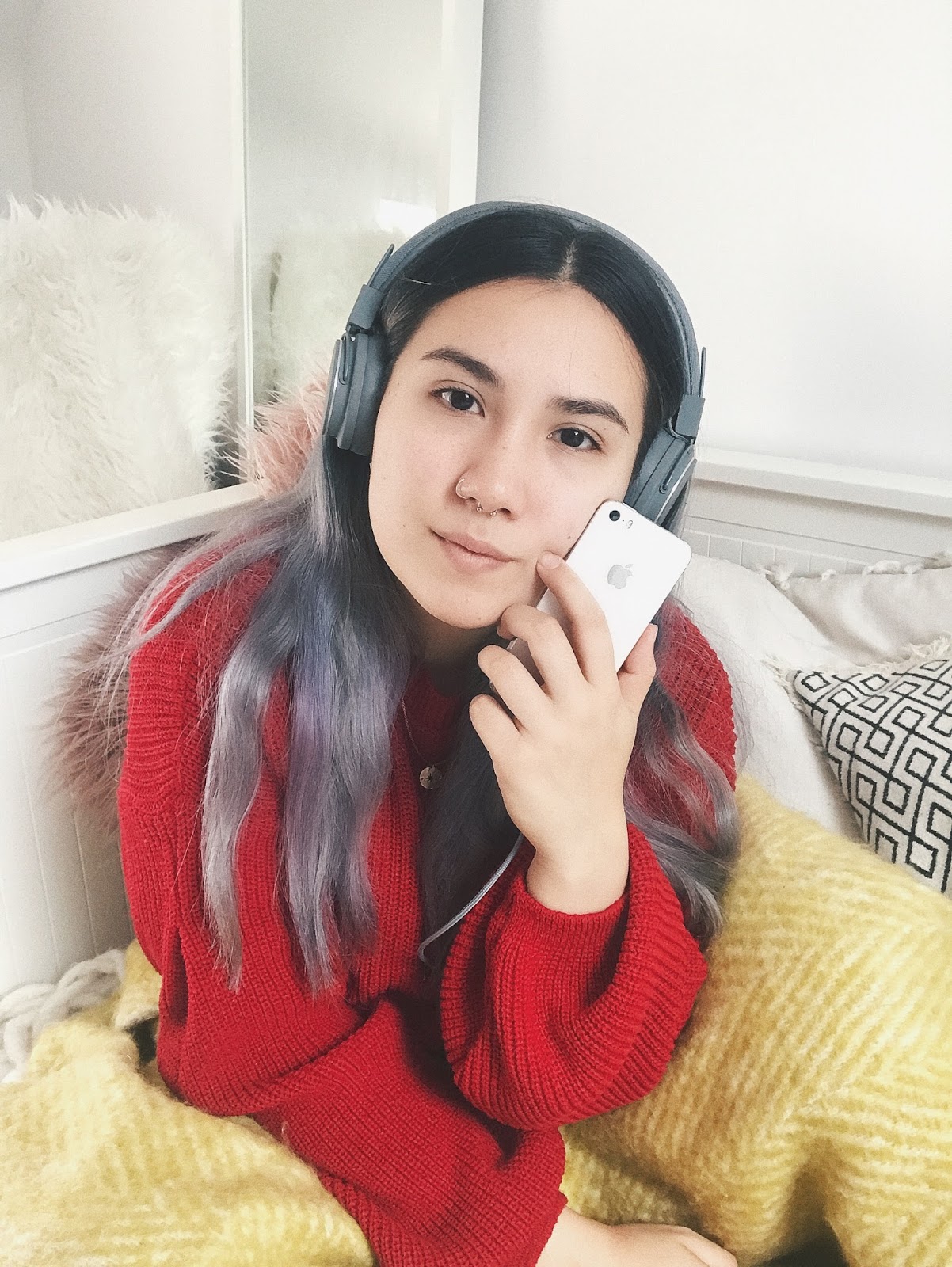 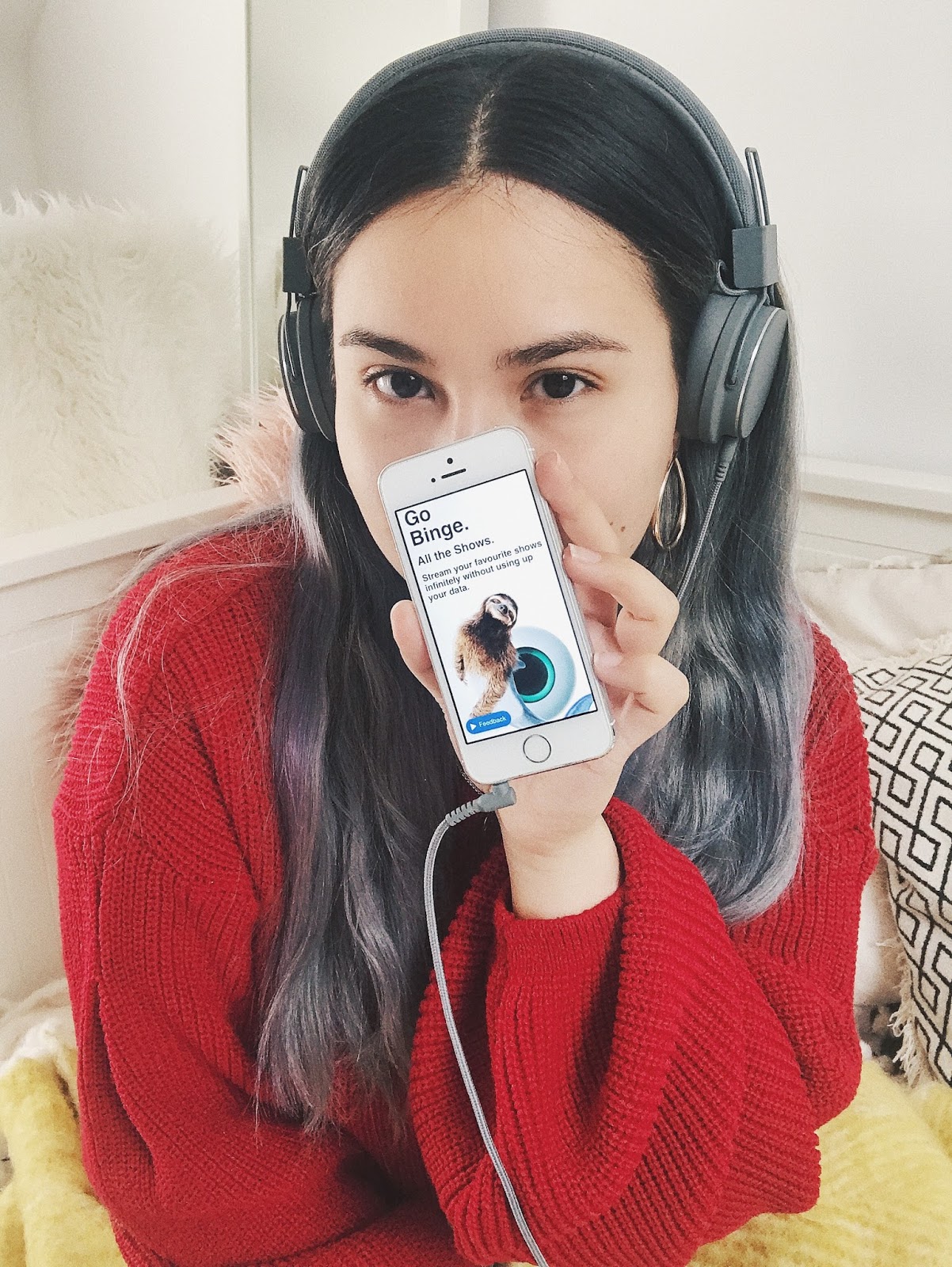 October – the month of everything pumpkin spice, the emergence of knitwear, and the return of some of the biggest shows available online. Ever feel alone when binge watching when your fave show releases? This month, Three UK about to change the game with their “Binge Club” – an online community that brings people together to chat all about their fave shows… live!

Not only this, but Three customers can actually stream their fave shows on phone apps like Netflix, TV Player, Deezer and Soundcloud as part of #GoBinge, without using up their data allowance (imagine how much you’d watch travelling to/from work on the train) and ta dah, the Binge Club was born! If you fancy a lil giggle, check out The Wall of Comedy’s Stranger Things 2 vid too! 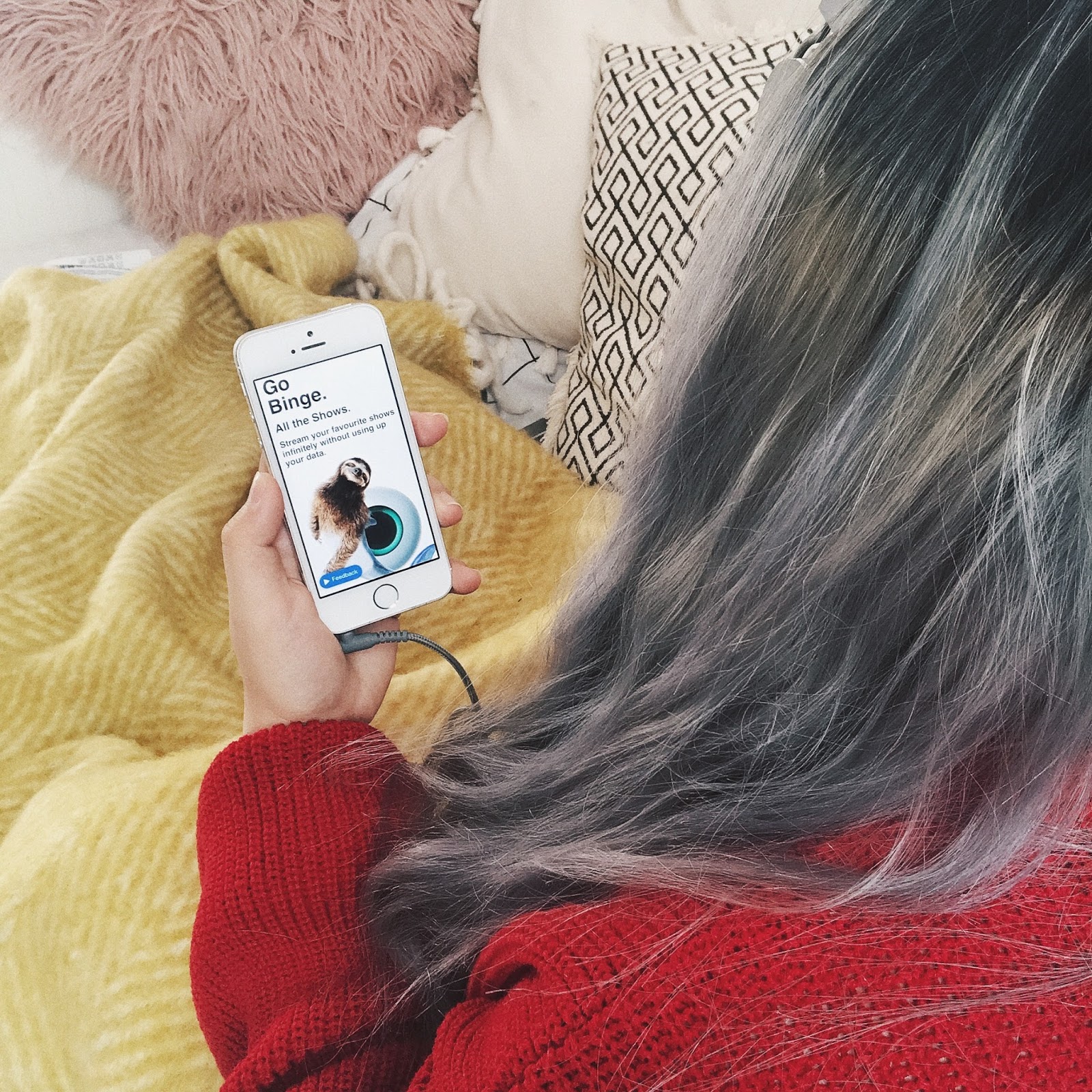 The first Binge Club episode will be based on the new season of Stranger Things, launching on the 27th October. If you’re as big of a stranger things fan as I am, you’ll know all of the Season 2 episodes will drop all on the same day, and it’ll definitely be a race to binge watch them all asap! I’m celebrating the release by binge watching the first half of the season in the 72 hours after it releases, and I’m challenging you to do the same! Can’t wait to tune into the live show and see what all the other Stranger Things watchers think of the new season, I bet it’s going to be just as good as the first!

*This post was sponsored, however the opinions and views are my own*