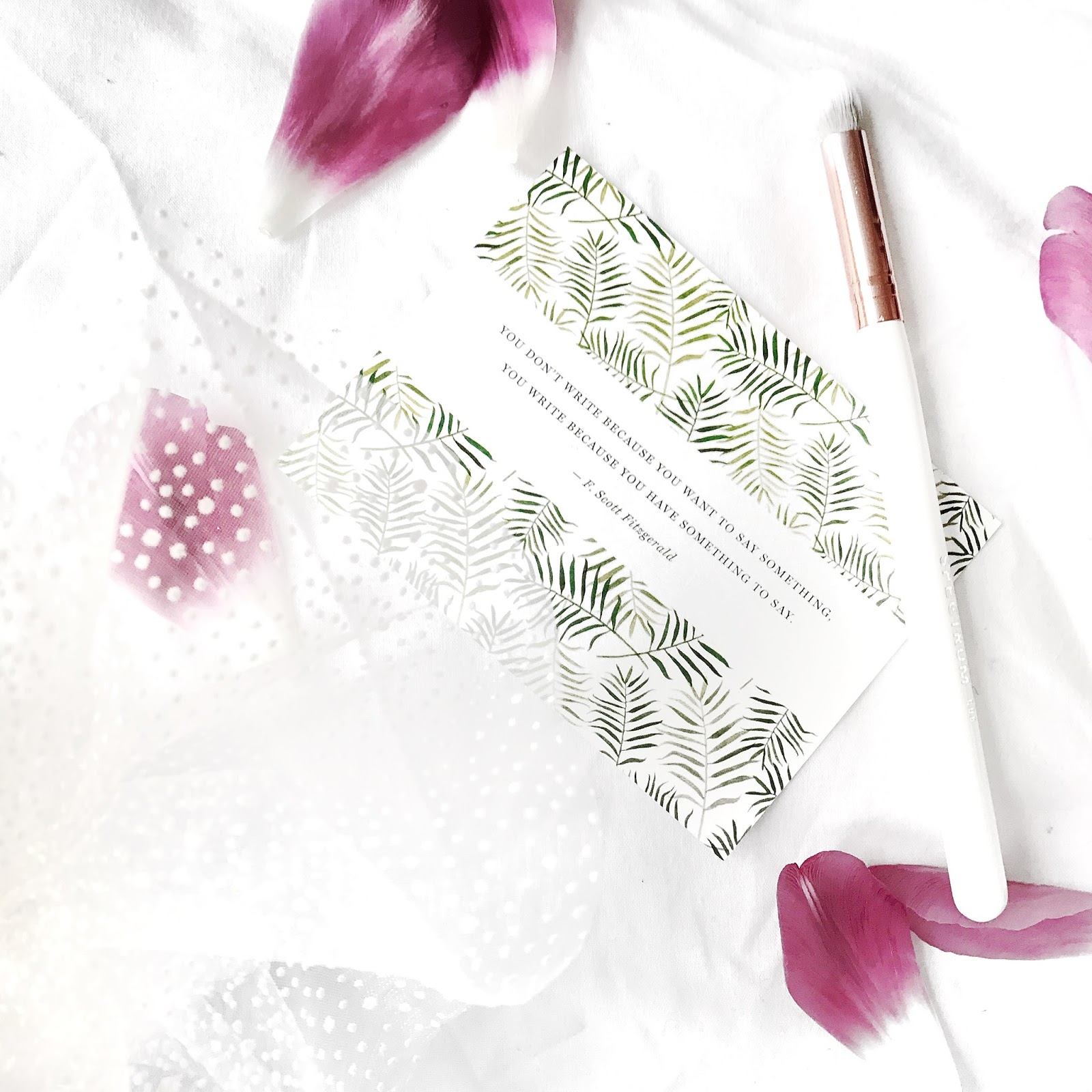 It’s 7.10pm on a normal Thursday evening, I’ve just got in from a long day of uni. I’m sitting in bed, curled up in my duvet. Snacking on fro-yo and sipping on, yep you got it, coffee. I’m not okay.

If I’m going to be completely honest and spill my little heart out in this post – I haven’t been alright for months. The amount of not-okay-ness gradually increasing up until this point and I do indeed feel like I’m going to explode. I’ve also been actively trying to avoid talking about the issue, because I feel like I’m letting so many people down by not being okay. But this is my reality, and I’m from now on I’m not going to feel like I have to be okay, when I’m just not. No more fake smiles, it’s time to be real about this.

As much as I promised myself that I wouldn’t revert to the mental state that was in last year, I feel like that’s the way things are playing out. Long story short, my mental health deteriorated so much so that I couldn’t even leave the house, and it was a living hell. If you want details you’re more than welcome to have a read of a post that I wrote right in the middle of the chaos: 7 Anxious Thought That I Have Daily. If you did stop to have a read, you’ll know this – I am terrified at the thought.

Put simply, there’s nothing much I can do about it. I’m trying to keep as active as possible, like spending time with friends, making the most of every “good” day, even writing this post. To be honest, I probably wont understand how therapeutic writing this blog post is until I hit the “Publish” button. But none of that can stop that inevitable feeling of dread that creeps in soon after – my old friend, depression. We know each other very well by now, and in 2017 it seems like we’ve become almost inseparable. Every spare moment has been filled with the simple thought “what’s the fucking point” as I have become so empty. Because what is the point in me being around? I struggle with the concept everyday and I wish I didn’t.

Panic attacks are the bane of any anxiety-sufferers life. They’re scary as fuck, tiring, and more than anything – they’ve become so annoying. Quite frankly, I’m fed up – I’m so exhausted from having them almost everyday, for almost two years now. I wish I could do simple things that people take for granted. I can’t go into uni most days without either actually having a panic attack, or having to put a lot of energy into “grounding” myself so I wont have one. I really wish I didn’t have anxiety when I’m in group meetings, or when I’m speaking to a superior, like a lecturer. I wish I could answer simple questions without feeling like every word will be a disaster.

Contrary to popular belief, I really wish I didn’t have panic attacks (note – sarcasm intended). I’m also fed up of people acting like I need to “get over myself” or “practice being more confident” like it will magically cure a mental health illness that an estimated 18% of the population suffer with. I cry everytime I think of a life where I didn’t have to go through this, any of it. I just really really really don’t want to have panic attacks anymore, but that’s only becoming a barrier to acceptance. I have anxiety, time to accept it.

Between my depression and anxiety, there’s barely time to sleep, right? I’ve suffered from cyclic bouts of Insomnia for years now, and it just doesn’t want to cease. These days I’m constantly tired (tired being a gross understatement) even if I do sleep. Totally fatigued, 24/7 – and being around people seems to drain me even more. As much as I do thoroughly relish getting into uni and enjoying the company of my peers – Sometimes I literally couldn’t think of anything worse, and I’ll be on edge the entire time. By 3pm, I am done – I just can’t hold my eyes open any more. But alas, thank god for coffee, of which my blood is now about 90%.

So it looks like I’ve got quite a way to go and it’ll be some time before I’m out of the woods.

But for now, right now, I’m tucked up in bed.

Somewhat accepting that it’s okay to not be okay.