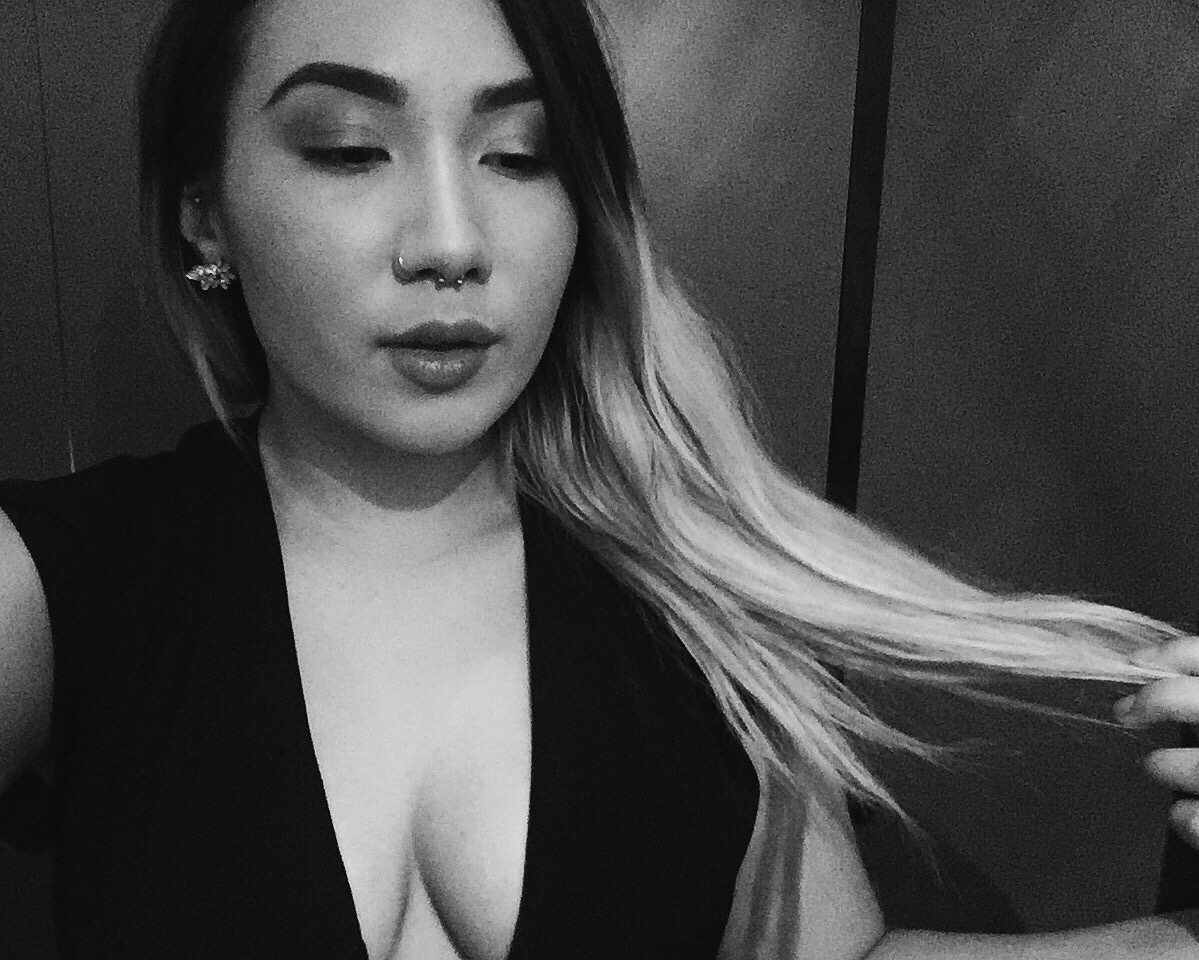 This usually involves me giving quite long explanation and the person staring blankly at me for a while.

To keep it simple:

(To those who assume – Nope, I’m not just half white and half chinese)

On the African side, I ended up with thick thighs, and a generous chest and booty, so no one’s complaining there. I actually managed to get the Irish freckles and pale (burning) skin, with Asian eyes. Whereas my sister, Gracie, has a slightly darker skin tone than me, and when she tans she goes so, so brown *cry*

Okay so this is more of a statement than a question, but it’s always asked in a sort of intrigued, yet questioning, tone of voice. And in all honesty, I never know how to answer this one. I always feel like saying “Like really? What is a Mechanical Engineer supposed to look like then?” which is a bit fronting, even for my standards.

Surprisingly enough the majority of people do not mean this in a sexist way. And explain that I have “too much style” to be an Engineer and assume I study Art or Fashion. It’s still an assumption of what an Engineer should look like, but it’s a compliment, so I just take it on the chin and get on with my life.

Let me get my How To: Silver Hair link all up in hereeee

An ode to many a newsagents and Tesco’s.
I have yet to experience buying alcohol without being ID’d.

On many occasions people actually don’t believe me when they ask my age, and tell me to stop lying. And I’m literally like “No biggie” *Gets out my ID* – and the shock on some people’s faces never ceases to surprise me.

I am 21 years of age, closer to 22 in fact, and apparently I still have the face of a 15 year old. I say this because I’ve actually been ID’d in Boots to buy nail varnish remover (it was a low point, and tbh I wasn’t wearing any make up).

God no, I’ve had one cocktail and I suffer from Asian Flush.

Know of any Asians that glow a lovely berry red colour after any consumption of that sweet liquor?

Yes, Asian Flush is a real thing! Give it a google.

It’s an alcohol intolerance, as 75% of Asians don’t produce an enzyme needed to fully break down the Ethanol in the alcohol we drink.

But I don’t just suffer from visible flushes.
My face radiates heat, my breathing becomes heavy, and I sometimes get a blinding headache.
It’s not avoidable or curable, sadly it’s unlucky genetics.
However for some reason by having sugary drinks, or sweets, I find that the intensity of these symptoms are greatly reduced.

So there we go, a little FAQ so you guys can get to know me a little bit better.If you have any questions that you want to ask me, pop them in the comments section below! 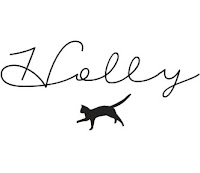